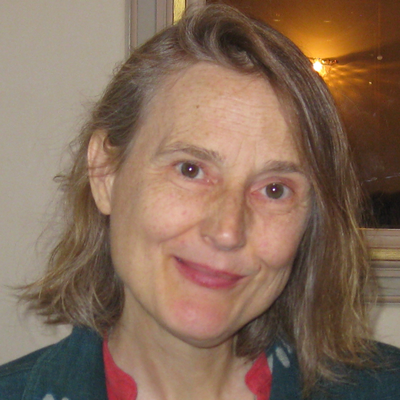 Sheilagh Ogilvie grew up in the western Canadian city of Calgary, but has since lived in Scotland, Germany, England, the USA and the Czech Republic. She is currently based in the UK, where she is Chichele Professor of Economic History at All Souls College, University of Oxford. She explores the lives of ordinary people in the past and tries to explain how poor economies get richer and improve human well-being. She holds degrees from the University of St Andrews (1979), Cambridge (1985), and Chicago (1992), and has been successively Lecturer (1989), Reader (2000), and Professor of Economic History (2004) in the Faculty of Economics at the University of Cambridge. She has published on institutions and economic development, the economics of guilds, merchants, rural communities, serfdom, human capital, consumption, retailing, occupational structure, demography, proto-industry, banking, female labour force participation, regulation, the growth of the state, and social capital. She is the winner of the Gyorgy Ranki Prize (1999, 2021), the Anton Gindeley Prize (2004), the René Kuczynski Prize (2004), and the Stanley Z. Pech Prize (2008).

The European Guilds: An Economic Analysis

The Economics of Guilds

Sheilagh Ogilvie - Published in 2014 by Journal of Economic Perspectives 28:4

Sheilagh Ogilvie - Published in 2014 by The Journal of Economic History 74:3