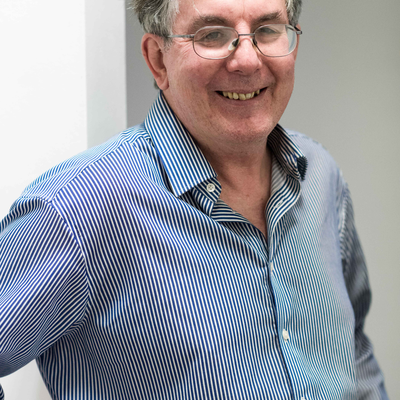 Roger Parker is Professor of Music at King's College London, having previously taught at Cornell, Oxford and Cambridge. He is General Editor (with Gabriele Dotto) of the Donizetti critical edition, published by Ricordi. His most recent books are 'Remaking the Song: Operatic Visions and Revisions from Handel to Berio' (University of California Press, 2006); and 'A History of Opera: The Last Four Hundred Years' (Penguin, UK/Norton, US, 2012), written jointly with Carolyn Abbate. He is now working on a book about music in London in the 1830s, and is Director of the ERC-funded project 'Music in London, 1800-1851'.

University of Oxford Lecturer (then Professor)