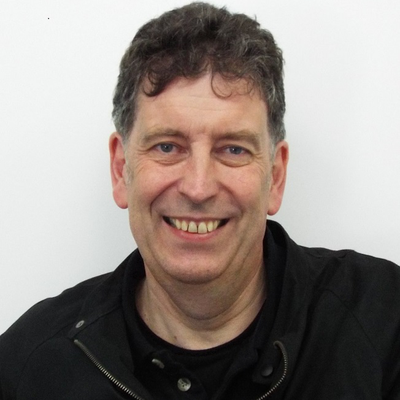 Born and brought up in Edinburgh, Robert Frost was educated at the University of St Andrews, The Jagiellonian University, Cracow, and the School of Slavonic & East European Studies, University of London, where he wrote his doctorate. He specialises in the history of Poland-Lithuania between the fifteenth and the nineteenth centuries, with subsiduary interests in the history of Scandinaviaâ€”especially Swedenâ€”and the history of warfare. After three years as a schoolteacher he taught history at Kingâ€™s College London (1987â€“2004), before moving to the University of Aberdeen. He was awarded a three-year British Academy/Woolfson Foundation Research Chair in 2009 to write the first part of a two-volume history of the Polish-Lithuanian Union for Oxford University Press and is currently writing volume two, for which he has been awarded a three-year Major Leverhulme Fellowship. Principal Publications After the Deluge. Poland-Lithuania and the Second Northern War, 1655â€“1660 (Cambridge University Press, Cambridge, 1993) The Northern Wars. War, State and Society in Northeastern Europe, 1558â€“1721 (Longmans, Aldershot, 2000) The Oxford History of Poland-Lithuania vol. 1 The Making of the Polish-Lithuanian Union, 1385â€“1569 (Oxford University Press, Oxford, 2015).