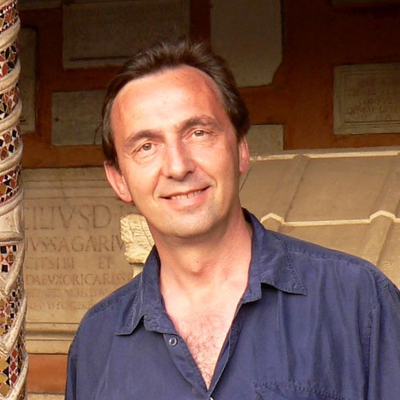 Robert Foley is Leverhulme Professor of Human Evolution at the University of Cambridge, a Fellow of King's College, and a Fellow of the British Academy. He is a co-founder, with Marta Mirazón Lahr, of the Leverhulme Centre of Human Evolutionary Studies at Cambridge, an inter-disciplinary research centre. His research has focused on the evolution and ecology of humans, especially their behaviour and adaptations. Much of this work has concentrated on understanding humans in terms of general Darwinian patterns and processes, and relating human evolution to more general models of evolution. Among his contributions are the development of off-site archaeology, community ecology and co-evolutionary approaches to hominin evolution, ecological models for human evolution, phylogenetic methods for analysing technological, cultural, social and linguistic evolution, the multiple dispersal model of human origins, and multi-disciplinary approaches to the evolution of human diversity. This research has included early African hominins, the evolution of modern humans, and more recent prehistory and anthropology. He has carried out field projects in Africa and Melanesia. He is currently involved in major field projects in northern and central Kenya. His books include Off-Site Archaeology, Another Unique Species: Patterns in Human Evolutionary Ecology, Humans before Humanity, and Principles of Human Evolution.

University of Durham Lecturer in Anthropology

Robert Foley - Published in 1987 by Longman