Greek and Latin literature, particularly of the Hellenistic and imperial periods, and the ancient reception and criticism of classical texts 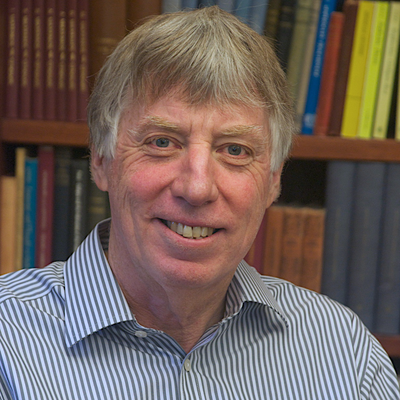 Richard Hunter graduated from the University of Sydney and took his PhD at the University of Cambridge, where he has been employed since 1977; since 2001 he has been Regius Professor of Greek. His principal interests are Greek literature of the post-classical period, the reception of Greek literature in Rome, ancient literary criticism, and the intersection of philosophical and literary traditions in antiquity. He is the author of some twenty monographs, is an Editor of Cambridge Greek and Latin Classics and Cambridge Classical Studies, and has been Editor of the Journal of Hellenic Studies. He has been Head of the School of Arts and Humanities at Cambridge and twice been Chair of the Faculty of Classics.