Ancient Greek history, especially politics and political institutions, and the literary and other sources for ancient history 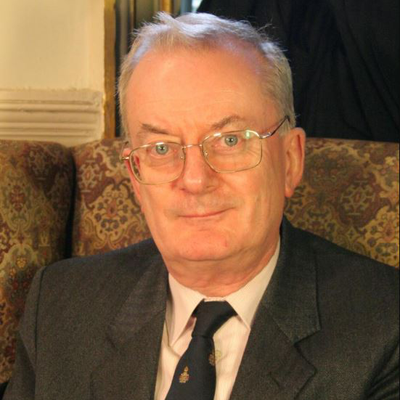 P. J. Rhodes studied at Oxford and since 1965 was based in Durham as Professor of Ancient History 1983-2005 and as Honorary and Emeritus Professor since then. He was a Foreign Member of the Royal Danish Academy, a Fellow of the Fondazione Lorenzo Valla and an honorary member of the Greek Epigraphic Society; he was President of the Classical Association 2014-2015; and he was awarded a Chancellor's Medal by the University of Durham in 2015. He held visiting fellowships at various Oxford colleges, and in various places outside the UK. His main area of academic activity was ancient Greek history, in particular the politics of both political institutions and political activity, and the sources for ancient history, both literary and epigraphic.

The Laws of Solon

The decrees of the Greek states

A commentary on the Aristotelian Athenaion Politeia