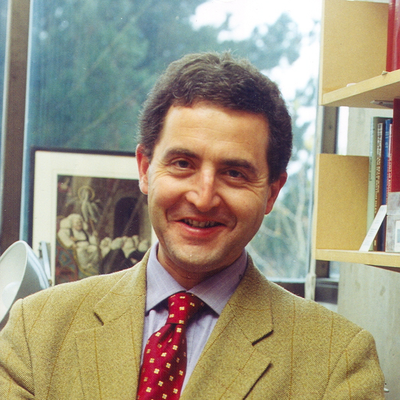 Nicholas Vincent FBA is a medieval historian, working in particular on charters, relics and the interface between English and European political, religious and intellectual history in the period 1000-1350AD.  Trained at St Peter's Oxford, he held a Junior Research Fellowship at Peterhouse Cambridge 1990-96 before being appointed Professor at Christ Church University College Canterbury.  He moved to Norwich in 2003 as Professor of Medieval History at the University of East Anglia.  He serves as Director of the Academy's Plantagenet Acta Project (to publish the charters of the Plantagenet kings, 1154-1199), and as chairman of the Academy's Anglo-Saxon Charters project.  He divides his time between work in England and family home in France.