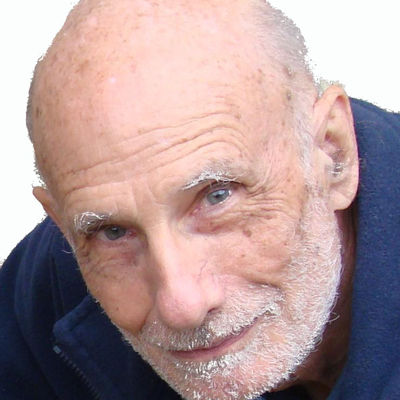 Michael Winterbottom was born in Sale, Cheshire in 1934. His family spent the war first in Torquay, then in Walsall, before moving to London, where he attended Dulwich College. Except for National Service (1956-8) and a period as lecturer at University College London (1962-7), he has lived in Oxford, where he was scholar of Pembroke College (1952-6), fellow and tutor in classics at Worcester College (1967-1992), and finally Corpus Professor of Latin 1992-2001.

His research began on Quintilian, but eventually extended to a wide range of Latin prose texts in the classical, late antique and medieval periods. For 30 years he collaborated with R. M. Thomson (Hobart) in editing and translating the major works of William of Malmesbury. Since 2000 he has been closely involved in the Cassino project on the so-called Major Declamations wrongly attributed to Quintilian.

The Minor Declamations Ascribed to Quintilian

Michael Winterbottom - Published in 1970 by University of London, Institute of Classical Studies