Comparative and historical sociology: the history of power in human societies; fascism and ethnic cleansing 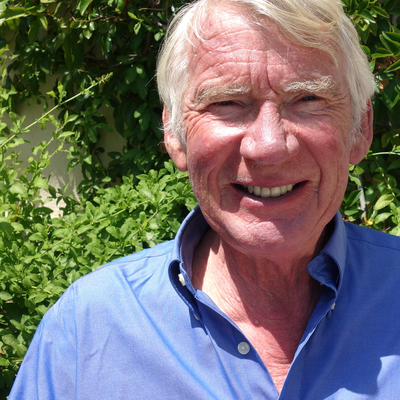 Distinguished Research Professor in Sociology, UCLA (since 1987). Born Manchester, England in 1942. D.Phil Oxford. Honorary Doctorates from McGill University, The University of the Aegean, and University College, Dublin. Honorary Professor Cambridge University. Member of the American Academy. Principal work is the four-volume The Sources of Social Power (1986, 1993, 2012, and 2013), which is a history of power in human societies centred on four types of power, ideological, economic, military, and political. Also published books entitled Fascists, on the rise of fascism in the inter-war period, The Dark Side of Democracy: Explaining Ethnic Cleansing, and Incoherent Empire, a critique of US foreign policy. Currently writing a book on war and military power.