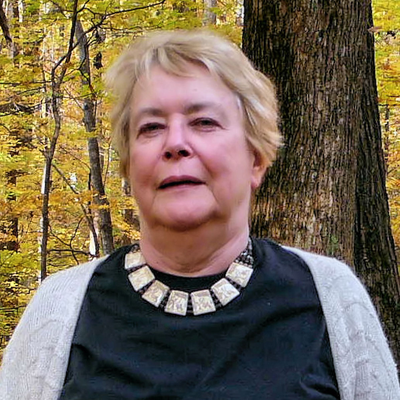 I am a historian of the European Middle Ages, concerned especially with late classical and medieval ideas about human psychology, including rhetoric and meditation. My focus now is on Latin materials, but I began as a scholar of medieval English language and literature, interests that have never left me. Having been born and raised first in India, and only later in North America, embedding myself in cultures very different from those of the modern West feels natural to me. My scholarly approaches engage historical questions of language and ideas, as well as the material culture of the book. My work in Latin rhetoric began by examining its logical structures of remembering, some work which has brought me into fruitful contact with psychologists who are also interested in learning and memory, and with some interested in computer-enabled archival design. More recently, my work has concerned medieval aesthetic values and their rootedness, via theories of the bodily humours, in various medical as well as religious ideas. My current research is on 'The Art of Invention', including the various logics implied in diagrams. This engages medieval ideas about human creativity and artistic composition, including music, architecture, and design, as well as literature.

University of Illinois at Chicago Associate Professor and Professor

The Experience of Beauty in the Middle Ages 2013