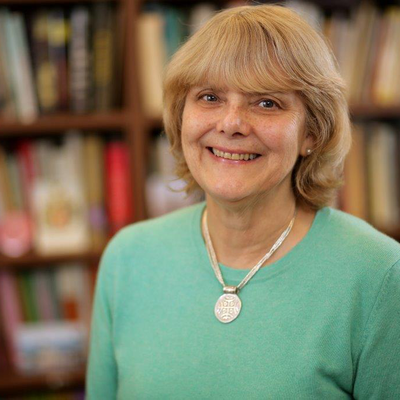 Linda Newson is Director of the Institute of Latin American Studies, University of London. She received her PhD in Geography from University College London and from 1971 to 2011 taught at King's College London, where she became a Professor in 1994. In 1992 she received the Carl O. Sauer Award for Distinguished Scholarship from the Conference of Latin Americanist Geographers, USA, and in 2017 its Preston E James Life-time Achievement Award. In 1993 she received the Back Award from the Royal Geographical Society for her contributions to the historical geography of Latin America. She held senior administrative positions at King's College London, including as Head of the School of Humanities from 1997-2000. She was made a Fellow of the College in 2001. She has served as an AHRC Panel member and strategic reviewer and as a member of the International Advisory Panel on the Endangered Archives Programme, sponsored by Arcadia, at the British Library. She is currently a trustee of Canning House and the Latin American Bureau. She was awarded an OBE for her services to Latin American studies in the Queen's Birthday Honours 2015.

The cost of conquest: Indian decline in Honduras under Spanish rule 1986

From capture to sale: The Portuguese slave trade to Spanish South America in the early 17th Century 2007

Conquest and pestilence in the early Spanish Philippines 2009

Mexico City through history and culture 2009