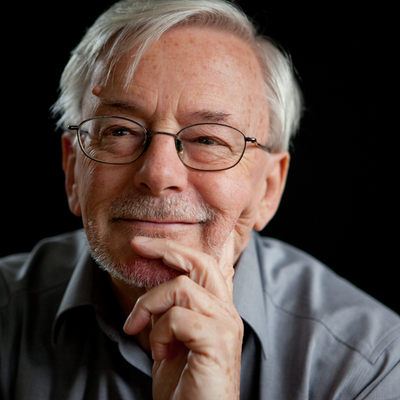 Prof. Ward was variously Dean of Trinity Hall, Cambridge, Professor of the History and Philosophy of Religion, King's College, London, and Regius Professor of Divinity at Oxford. He was ordained in the Church of England in 1972. His current interests are in philosophy of religion, inter-faith issues, and Christian doctrine in a scientific context.

University of London Professor of the History and Philosophy of Religion

Christ and the Cosmos

The Christian Idea of God

The Evidence for God

Keith Ward - Published in 1998 by Clarendon

Keith Ward - Published in 1996 by Clarendon