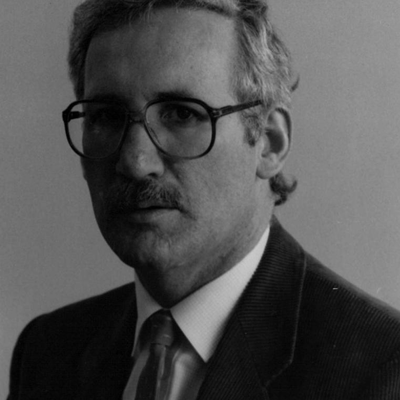 Joseph Bergin is a graduate of University College Dublin and Cambridge. He spent virtually all of his career at the University of Manchester, where he became professor of history in 1996, the year he was elected to the British Academy. He retired in 2011. He specialises in early modern France, and especially in the political, religious and social history of the seventeenth century, on which he has written seven monographs. He has also been an active translator of books and articles in history from French to English. One such translation, The Saint Bartholomew's Day Massacre, won the American Historical Association's Russell Major prize in 2014. He has spent several extended periods in France either for research purposes or as a visiting professor at universities from Paris and Nancy to Lyon and Montpellier. He has also been in high demand there as an examiner for dissertations, doctoral and higher. He is a foreign corresponding member of the Académie des Inscriptions et Belles-Lettres since 2011. In 2010 he received the Sorbonne's silver Richelieu medal in recognition of his scholarly work and his contribution to the University's values. He served for fifteen years as chair of Manchester University Press' editorial committee.

Professor Emeritus of History, The University of Manchester

University of Manchester Professor of History

The Politics of Religion in Early Modern France

The Rise of Richelieu

Cardinal Richelieu: power and the pursuit of wealth