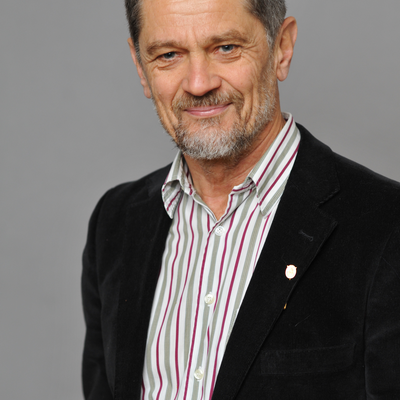 JOSEF PERNER received his PhD in Psychology from the University of Toronto. He was Professor in Experimental Psychology at the University of Sussex and is now Professor of Psychology and member of the Centre for Neurocognitive Research at the University of Salzburg. He is author of "Understanding the Representational Mind" (MIT Press, 1991) and over 180 articles on cognitive development (theory of mind, executive control, episodic memory, logical reasoning), consciousness (perception versus action), simulation in decision making, and theoretical issues of mental representation and consciousness. He served as President of the European Society for Philosophy and Psychology, is a Fellow of the British Academy, the Academia Europaea, the Leopoldina, the Center for Advanced Studies in the Behavioral Sciences at Stanford, the Association for Psychological Sciences, holds an honorary doctorate from the University of Basel, and was awarded the William Thierry Preyer Award for Excellence in Research on Human Development by the European Society of Developmental Psychology (ESDP) and the Bielefelder Wissenschaftspreis for the interdisciplinary nature of his research.

Professor of Psychology, University of Salzburg