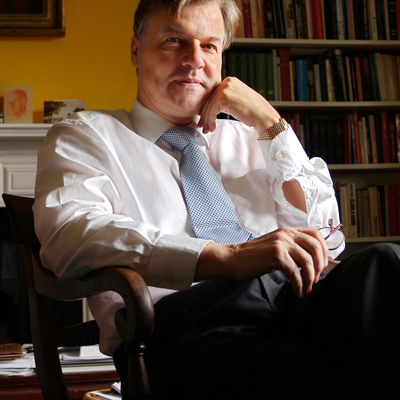 Professor Haslam's current focus is on the role of ideas in the implosion of the European states system in the first half of the 20th Century. To that end he is exploring various archives, including that of Comintern and the main diplomatic archives, plus published diaries, newspapers and journals across Europe.

University of Cambridge Professor in the History of International Relations

University of Cambridge Reader in the History of International Relations

University of Cambridge Assistant Director of Studies in International Relations

Near and Distant Neighbors: A New History of Soviet Intelligence

by Jonathan Haslam - Published in 2015 by Farrar, Straus and Giroux

Russia's Cold War: From the October Revolution to the Fall of the Wall

by Jonathan Haslam - Published in 2012 by Yale University Press

British and European history, particularly the history of political thought from the aftermath of the French Revolution to the First World War