The anthropology and history of art and material culture, especially in equatorial Africa and the western Indian Ocean; comparative work on themes such as memory, miniaturisation, and the experience of the environment 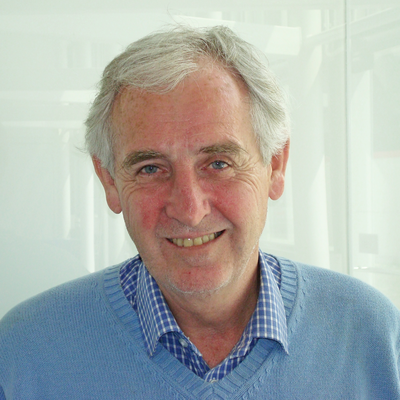 John Mack is an anthropologist with a particular focus on African visual culture. His immediate fields of interest include the Congo basin, eastern Africa, the western Indian Ocean (especially Madagascar) and the coastal cultures of West Africa. However as Professor of World Art Studies at UEA he takes a more comparative thematic approach to art and material culture. Following a study of cultural understandings of the sea (published 2011), current research concerns coastal cultures. This argues that coastal zones have been marginalised within recent scholarship and much of the work that has been undertaken has drawn largely on European experience. Rather than port-to-port studies and economic models cultural interaction, it argues for a new approach which investigates coastlines as distinctive cultural environments rooted in their unique status as liminal spaces with simultaneously a terrestrial and a maritime boundary and context. It thus intersects the worlds of landscape and maritime humanities and the new conceptual approach to be explored has direct relevance to both dominant historiographies. More recent book-length publications include Museum of the Mind (2003), The Art of Small Things (2008), The Sea: A Cultural History (2011), From Here to There: The Art of Michael Buhler (co-authored, 2013).