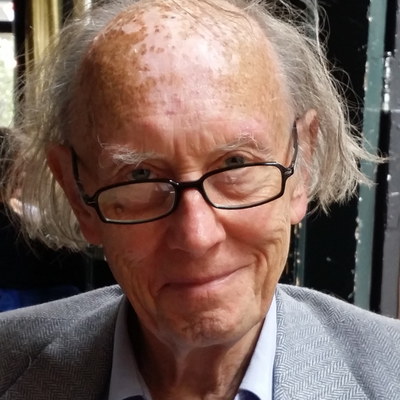 Raised in England, Germany, Iran and India, John Dunn has been a scholar of Winchester and King's, a Harkness Fellow at Harvard, and Fellow successively of Jesus (1965-66) and King's Colleges (1966- ) in Cambridge. He was Professor of Political Theory in Cambridge for twenty years and is now Emeritus. He has done research on the history of political ideas, Revolutions, the politics of West Africa, the economic limits to modern politics, the limitations of socialist and liberal political theories, and the implications of the diffusion of democracy as term, array of political ideas, and supposedly associated institutions across the world over last century. Outside Britain he has taught in Ghana, India, the United States and Japan and been especially interested in the politics of East and South Asia. He is best known for his work on John Locke (1969, 1984 ), modern revolutions (1972), the globalization of political thinking (1979), the history of political theory (1980, 1985, 1990, 1996), political realism (2000), and the dynamic and erratic impact of democracy as an idea and form of government(1979, 1984, 1992, 2000, 2005 & 2014).

University of Cambridge Reader in Politics

The political thought of John Locke 1969

The cunning of unreason: making sense of politics 2000

Setting the People Free: the story of democracy 2005