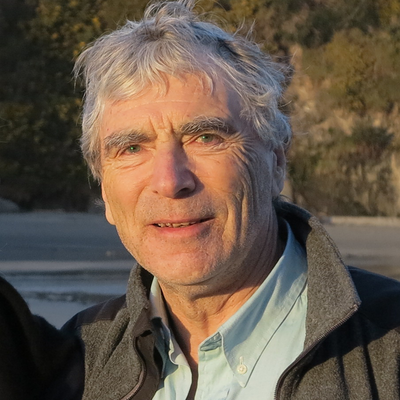 Professor Broome is Emeritus White's Professor of Moral Philosophy at the University of Oxford and Honorary Professor at the Australian National University. He works on normativity, rationality and reasoning, and also on the ethics of climate change. He was Lead Author of the Fifth Assessment Report of the Intergovernmental Panel on Climate Change.

University of Bristol Professor of Economics

The Microeconomics of Capitalism

Counting the Cost of Global Warming

Ethics Out of Economics

Philosophy of language, metaphysics and epistemology