The governing of education in Europe and in the constituent nations of the UK, comparative work on education policy making, with a focus on data, knowledge and elites 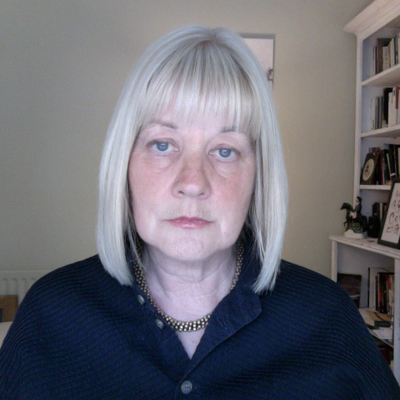 Jenny researches education policy in international comparative contexts, with a focus on governance and governing. She is currently working on a two year study, from January 2016, funded by a Leverhulme Emeritus Fellowship, on Governing Education: knowledge and policy in England and Scotland since 1986. The study investigates the changing relationship between knowledge and policy in governing education in the period 1986-2015 in England and Scotland. It focuses on the changing forms of knowledge available to policy actors (defined here as civil servants, local government officers, policy advisers and analysts, but excluding politicians) and the effects of these changing knowledges (for example the growth of statistics, digital media and data) on the work processes and relations of these policy actors.