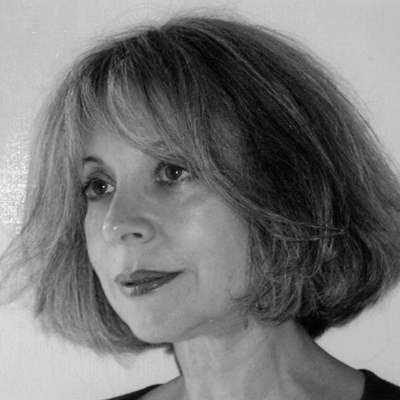 Jacqueline Rose is internationally known for her writing on feminism, psychoanalysis, literature, and the Israeli-Palestinian conflict. Her books include Sexuality in the Field of Vision (1986, 2006 Verso Radical Thinkers), The Haunting of Sylvia Plath (1991), States of Fantasy (1996), The Question of Zion (2005), The Last Resistance (2007), Proust Among the Nations - from Dreyfus to the Middle East (2012). She is also the author of the novel Albertine (2001). Women in Dark Times was published by Bloomsbury in 2014. Conversations with Jacqueline Rose came out in 2010, and The Jacqueline Rose Reader in 2011. A regular writer for The London Review of Books, she is a co-founder of Independent Jewish Voices in the UK and a Fellow of the British Academy. She is Professor of Humanities at Birkbeck Institute for the Humanities, University of London.

School for Global studies, University of Sussex Lecturer to Reader in English

The Haunting of Sylvia Plath

Proust Among the Nations

Jacqueline Rose - Published in 2012 by University of Chicago Press

The Question of Zion

Jacqueline Rose - Published in 2006 by Verso

Jacqueline Rose - Published in 2002 by Vintage