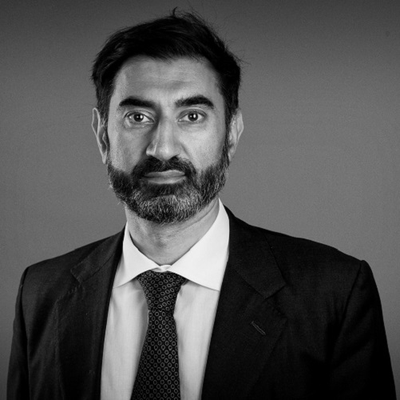 Imran Rasul is Professor of Economics at University College London, co-director of the Centre for the Microeconomic Analysis of Public Policy at the Institute for Fiscal Studies, and research co-director of the Entrepreneurship Research Group of the International Growth Centre. His research interests include labour, development and public economics and his work has been published in leading journals such as the Journal of Political Economy, Quarterly Journal of Economics, Econometrica and the Review of Economic Studies. He is currently managing editor of the Journal of the European Economic Association, and he been a co-editor and director of the Review of Economic Studies (2009-17). He was awarded the 2007 IZA Young Economist Prize, the 2008 CESIfo Distinguished Affiliate Award, an ERC-starter grant in 2012, and a British Academy Mid-career Fellowship in 2018. In 2018 he was elected as a Council Member of the Royal Economic Society (RES) and as a Council Representative on the RES Executive Committee from 2018-2023. In 2019 he was jointly awarded the Yrjö Jahnsson Award in Economics (received jointly with Oriana Bandiera), awarded to a European economist no older than 45 years old who has made a contribution in theoretical and applied research that is significant to economics in Europe. In 2020, he was awarded an OBE.

Crime and the Depenalization of Cannabis Possession: Evidence from a Policing Experiment

Social Incentives in the Workplace

Incentives for Managers and Inequality Among Workers: Evidence From a Firm Level Experiment

Social Preferences and the Response to Incentives: Evidence From Personnel Data