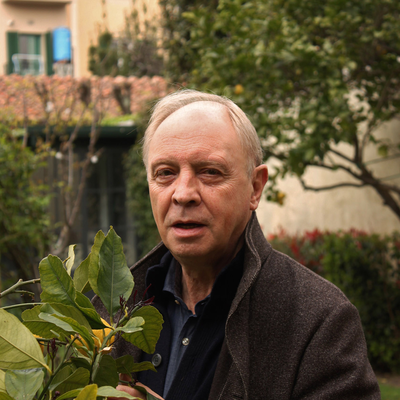 Born in 1941, in La Spezia, Italy, Conte completed his studies in Classical Philology at the Scuola Normale Superiore of Pisa, where he was influenced by scholars such as Arnaldo Momigliano, Sebastiano Timpanaro and Antonio La Penna. He also studied in Munich with Friedrich Klingner and in Paris. The journal MD - Materiali e Discussioni per l'analisi dei testi classici was founded by him in 1978, of which he is still the editor.

Critical Notes on Vergil. Editing the Teubner Text of the "Georgics" and "Aeneid"

The Poetry of Pathos. Studies in Virgilian Epic

The Hidden Author. An Interpretation of Petronius's Satyricon

Gian Biagio Conte - Published in 1996 by University of California Press

The Rhetoric of Imitation. Genre and Poetic Memory in Virgil and Other Latin Poets