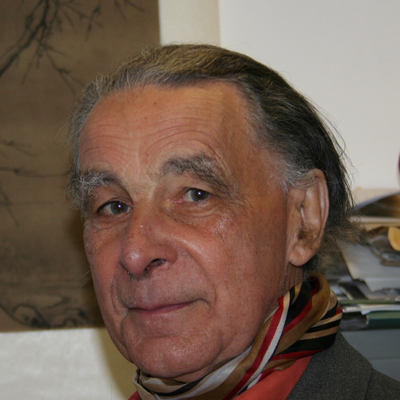 Throughout my academic career I have been based mainly at Cambridge, holding various university posts. Currently, I am Emeritus Professor of Ancient Philosophy and Science. Previously, I had a Fellowship at Kings from 1956 and the Mastership of Darwin from 1989-2000. I have held visiting professorships and lectured across the world, in Europe, North America, the Far East and Australasia. I served as Chairman of the East Asian History of Science trust, responsible for the Needham Research Institute, from 1992 to 2002 and I serve on the editorial committee of 10 journals. I have been awarded Honorary D.Litt.s by the University of Athens and the University of Oxford. I won the Kenyon Medal for Classics in 2007, the Dan David prize for the past time dimension in 2013 and the Fyssen prize for Cognitive Science in 2014. I was knighted for services to the history of thought in 1997. My principal current research interests are in ancient Greek and Chinese philosophy and science and human modes of thought and cognitive capacities more generally.

University of Cambridge Emeritus Professor of Ancient Philosophy and Science

University of Cambridge Professor of Ancient Philosophy and Science

Being, Humanity and Understanding

Disciplines in the Making

Magic, Reason and Experience: Studies in the Origins and Development of Greek Science