Comparative analysis of the evolution of cities & systems of cities in different parts of the world; dynamic modelling of complex systems in social sciences; geographical theory. 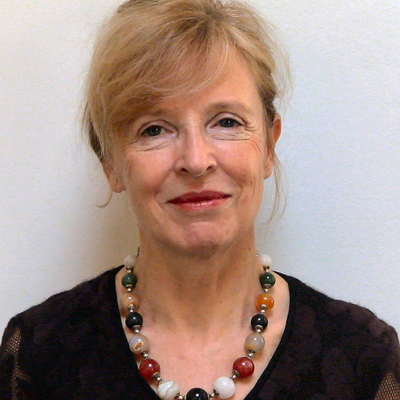 Denise Pumain trained in geography at École Normale Supérieure, she was lecturer at University Paris I from 1970, researcher at the National Institute of Demography (1981-86), Professor at University Paris 13 (1986-89) then at University Partis I Panthéon-Sorbonne, member of the Institut Universitaire de France. Former Chair of the Commission on Urban Development and Urban Life of the International Geographical Union (1992-2000), founder of the research laboratory P.A.R.I.S. (1984), Director of the UMR Géographie-cités (CNRS 1992-2000), the European Research Group S4 (Spatial Simulation for Social Sciences, 2006-2013), Cybergeo, European Journal of Geography (founded 1996), Principal Investigator of the ERC advanced grant GeoDiverCity, http://geodivercity.parisgeo.cnrs.fr/blog/ (2011-2016). Her main scientific contribution is about building an evolutionary theory of urban systems and transferring concepts and models from self-organising complex systems towards social sciences. She was chief executive of education and research for the Académie de Grenoble (2000-2001) and first scientific coordinator for social sciences at the French Agency for research assessment (2007-2008). Doctor honoris causa at University of Lausanne and Liege, silver medal of the CNRS and Vautrin Lud International prize in Geography in 2010. Corresponding member of the Austrian Academy of Sciences since 2009 and corresponding fellow of the British Academy since 2012.

Half a billion simulations, Evolutionary algorithms and distributed computing for calibrating the SimpopLocal geographical model Environment and Planning B, 42, 2, 300-315 2015