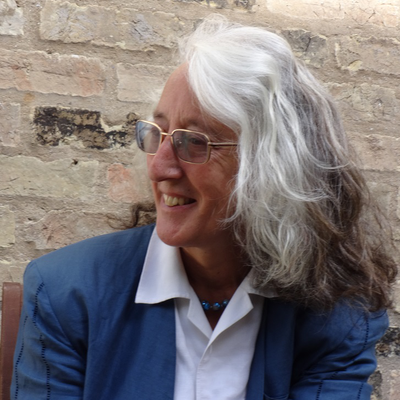 Angela Leighton is Professor of English and Senior Research Fellow at Trinity College, Cambridge. She has published many critical works on nineteenth and twentieth-century literature. Her books include Shelley and the Sublime (1984), Victorian Women Poets: Writing Against the Heart (1992), Victorian Women Poets: A Critical Anthology (1996), On Form: Poetry, Aestheticism, and the Legacy of a Word (2007), Voyages over Voices: Critical Essays on Anne Stevenson (2011) and Hearing Things: The Work of Sound in Literature (2018). In addition, she has published four volumes of poetry: Shoestring: A Cold Spell (2000), Sea Level (2007), The Messages (2012), and the most recent, Spills, with Carcanet (February 2016). This last consists of new poetry, a memoir of her English composer father and Italian mother, short stories and translations from the poetry of the Sicilian novelist, Leonardo Sciascia.

Professor of English and Senior Research Fellow, University of Cambridge

Shelley and the sublime 1984

On Form: Poetry, Aestheticism, and the legacy of a word 2007