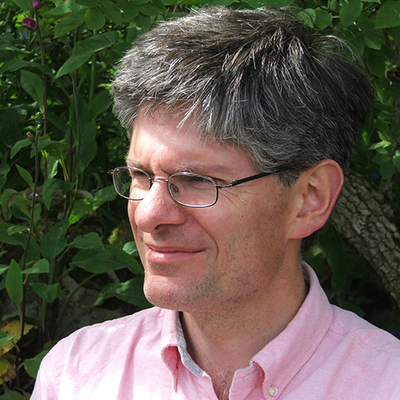 Alec Ryrie is a historian of Protestant Christianity in general and of religion in early modern England and Scotland in particular. He is interested in the cultural, social, political and emotional history of religion, and has written on subjects including faith and doubt; martyrdom, violence and religious warfare; magic and deception; moderation and radicalism; childhood religious experience; and liturgy and prayer, formal and informal. He is currently researching the early history of global Protestant missions. He is co-editor of the Journal of Ecclesiastical History and (in 2019-20) president of the Ecclesiastical History Society. He is also a licensed Reader in the Church of England.

Professor of the History of Christianity, Durham University; Professor of Divinity, Gresham College

Durham University Head of Department of Theology and Religion

University of Birmingham Lecturer and Senior Lecturer in Modern History

Protestants: The Radicals who Made the Modern World

Alec Ryrie - Published in 2017 by HarperCollins

Alec Ryrie - Published in 2017 by Routledge

Puritanism and Emotion in the Early Modern World

Being Protestant in Reformation Britain

The Sorcerer’s Tale: Faith and Fraud in Tudor England

The Origins of the Scottish Reformation

The Gospel and Henry VIII: Evangelicals in the Early English Reformation

The Beginnings of English Protestantism

The British Academy 10-Minute Talks: What the defenders of the slave trade have to teach us

Professor Alec Ryrie FBA discusses the 18th-century writers who tried to mount a principled defence of the slave trade and how the arguments they used are uncomfortably reflected in the present.