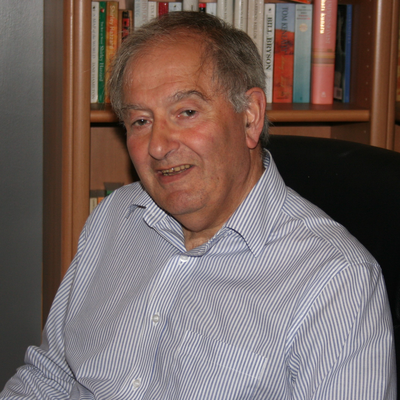 At Oxford University, Professor Bowman has held the posts of Student (tutorial fellow) of Christ Church (1977-2002), Camden Professor of Ancient History (2002-2009) and Principal of Brasenose College (2010-2015). His main area of research is the social and economic history of the Roman Empire, with a particular interest in the documentary evidence of the Greek papyri for Egypt and of the Vindolanda Writing-tablets for northern Britain. He also has a strong interest in digital scholarship and Information Technology as it relates to the visualisation and decipherment of damaged documents. He was the founder of the Centre for the Study of Ancient Documents at the University of Oxford and served as Director until 2018.

Major research projects in which he is currently involved are:

- The Corpus of Greek and Bilingual Inscriptions of Ptolemaic Egypt (CPI), an updated edition of about 600 inscriptions from Egypt between Alexander the Great and the death of Kleopatra.

- The Oxford Roman Economy Project, quantifying growth and decline in the economic performance of the Roman empre from c. 200 BC to AD 350.

Society for the Promotion of Roman Studies President

Centre for the Study of Ancient Documents, University of Oxford Founding Director

Images and Artefacts of the Ancient World

Life and Letters on the Roman Frontier. Vindolanda and its People

Agriculture in Egypt, from Pharaonic to modern times

Egypt after the Pharaohs 332 BC - AD 642: From Alexander to the Arab Conquest