Historical geography: the development through time and distribution in space of leisure-related voluntary associations (especially musical societies and sports clubs) in rural France during the nineteenth century 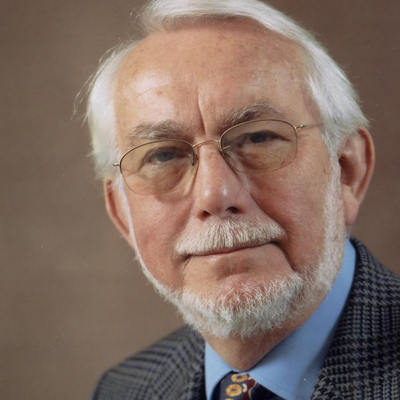 Dr Baker is an historical geographer of France. He studies the development through time and the spread through space of its voluntary associations between 1815 and 1914. Having previously examined the economic and social significance of a spectrum of work-related and risk-management associations (such as agricultural cooperatives, crop and livestock insurance societies, and mutual aid societies), he is now researching the cultural, political and religious significance of a range of leisure-related associations (such as brass bands and choirs, sports clubs, and library associations). He is exploring the ways in which the Revolutionary concept of fraternity was put into practice throughout the French provinces during the 19th century. Dr Baker also reflects upon the relations of geography and history and the nature of historical geography as an interdisciplinary study. He examines and promotes this hybrid field internationally, having helped to found and then edited for a decade the Journal of Historical Geography, and also having helped to establish in 1975 and then orchestrate a series of International Conferences of Historical Geography. Dr Baker was a student and member of staff at University College London before moving in 1966 to Cambridge, where he is a Life Fellow of Emmanuel College. Dr Baker was the Editor of Cambridge Studies in Historical Geography from 1970 to 2009, publishing 44 books in the series.

A French reading revolution? The development, distribution and cultural significance of Bibliothèques populaires , 1860-1900

Hail as hazard: changing attitudes to crop protection against hail damage in France, 1815-1914

Geography and History: Bridging the Divide

Fraternity among the French Peasantry: Sociability and Voluntary Associations in the Loire Valley, 1815-1914