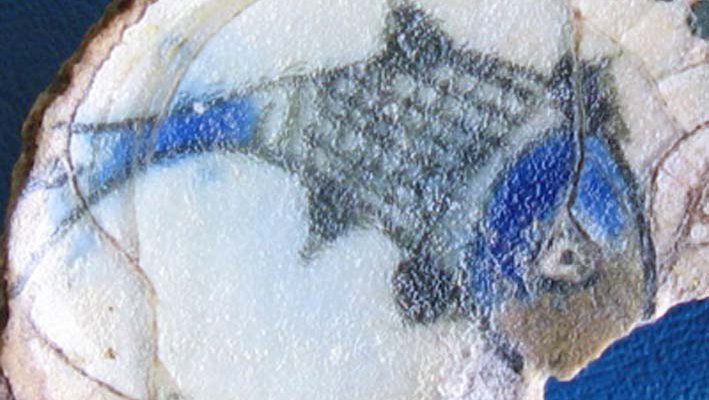 The Bronze and Iron Age towns: reflections from the archive

Chaired by: Professor Alan Millard, The University of Liverpool.

Re-excavating Jerusalem from the archive of Dame Kathleen Kenyon’s excavations (1961-1967) gives insights for the whole period of the occupation of the city. The uses and limitations, the composition and purpose of the archive in the 1960s, impact on the conclusions reached, but the nature of such archives is increasingly relevant, not just to the academic world. Many of Kenyon’s trenches, particularly her great trench (Site A) were located to inform on the Late Bronze and Early Iron Age towns (those of the ‘Jebusites’, ‘David’ and ‘Solomon’), the results mostly published and absorbed into the wider scholarly debate. Other, less published sites, offer additional information.

Transitions under Rome, Byzantium, Islam and the Crusades

Chaired by: Professor John Healey FBA, The University of Manchester.

The Roman destruction in AD 70 and Hadrian’s re-modelling of the city for Aelia Capitolina in the second century AD was on a truly immense scale and changed the layout of the city for the following millennia. The story of Jerusalem is remarkable for the number of other such periods of transition; the impact of cultural change, of opposing political and religious ideologies are given vibrant testimony in the archaeological record. This most studied of cities offers endless challenges to the understanding of change.

The Islamic city: archaeology and the human story

In Kenyon’s system, before the era of the bulldozer, all contexts, including the topsoil levels, were excavated so that a wealth of evidence survives for the later occupation of the city, snapshots ranging from the grand palace of the Umayyad caliphs to the Crusader Hospital of St John. The material detail of the inhabitants of the city during the Ayyubid and Mamluk periods is revealed in buildings, cisterns, middens and cesspits, bringing to life the historical record. The evidence for political links, for industry, craft and trade continues into the nineteenth century history of the city under Ottoman and British Mandate rule.

About the speaker:
Dr Kay Prag participated in Kenyon’s Jerusalem excavation, and now works on the publication. She has led field surveys in Jordan and Lebanon, directed excavations at Tell Iktanu in Jordan, and edited Levant for many years. Her principal publications concern the later third millennium in the Near East, and Jerusalem.

More about the Schweich Lectures on Biblical Archaeology