The McCosh Lecture – Racism, sin and the distortion of perception: can contemplation heal the racist gaze? 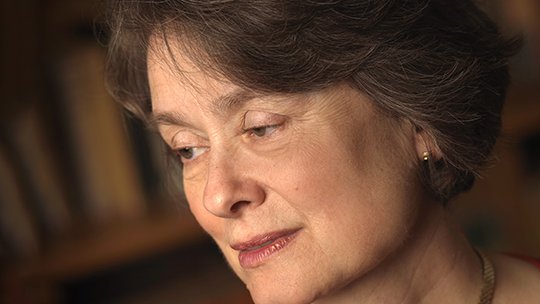 The 2021 McCosh Lecture will be given by Sarah Coakley.

The link to watch the lecture will be added to Queen's University Belfast's website on the day of the event.