The McCosh Lecture - Networks, nodes and nuclei: towards a new theory of religious change 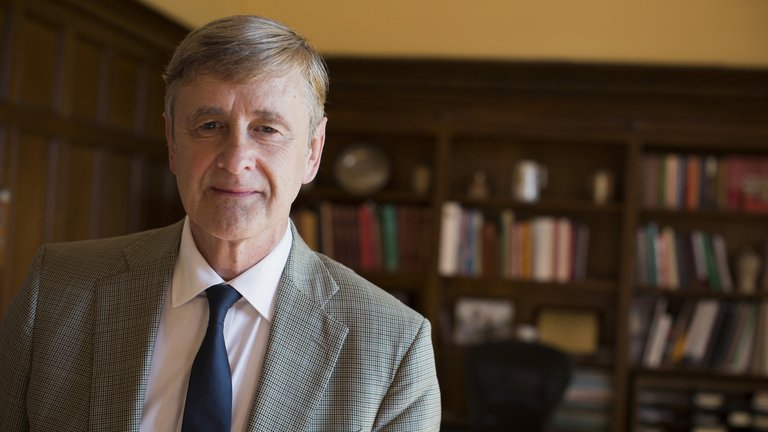 The 2020 McCosh Lecture will be given by David Hempton.

Free, no booking required
This event will be made available on Queen's University Belfast's website.