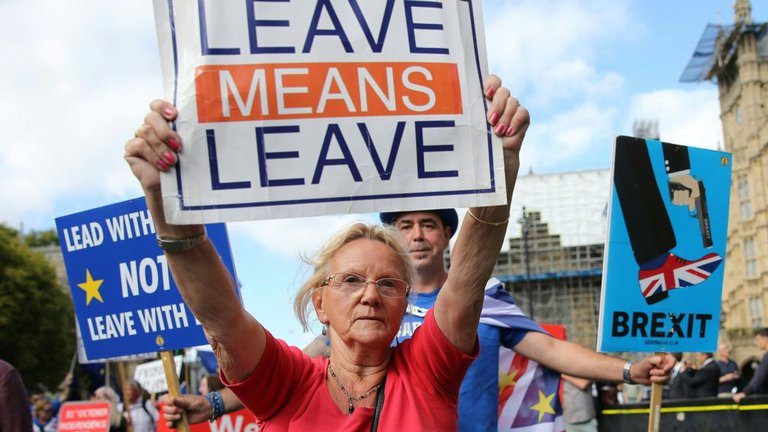 Long-term social and demographic changes – and the conflicts they create – continue to transform British politics. In their compelling new book  Brexitland  Maria Sobolewska and Robert Ford show how deep the roots of this polarisation and volatility run, drawing out decades of educational expansion and rising ethnic diversity as key drivers in the emergence of new divides within the British electorate over immigration, identity and diversity. They argue that choices made by political parties from the New Labour era onwards have mobilised these divisions into politics, first through conflicts over immigration, then through conflicts over the European Union, culminating in the 2016 EU referendum, and the subsequent and ongoing impact of Brexit.

In this timely event they join British Academy Chief Executive Hetan Shah to discuss the themes of their book and the reshaping of British politics.

Sign up to watch the event live and have the opportunity to submit your question during the audience Q&A.

This event will have live subtitles provided by Stagetext, delivered by MyClearText