Why do contexts matter for early childhood care and education?

Current research and practice in early childhood care and education (ECCE) has moved away from deterministic frameworks of psychology, placing emphasis on the development of ‘contextually responsive models’. However, how these models can be contextually sensitive is less well-understood. This blog attempts to tackle this question through our research in India.

Social histories, federal structure, and differing outcomes of ECCE across states in India

India, a postcolonial nation, has a federal structure in which central and state governments plan and administer social welfare schemes. Within this context, child outcomes vary widely across states, despite a centrally-driven ECCE programme. Our study, located in one north eastern and one southern Indian state of Bihar and Tamil Nadu respectively, provides an illustration of such differences. Despite both being of comparable geographical sizes, and among India’s ten most populous states, Bihar ranks second last on the child development index (CDI), while Tamil Nadu ranks second. Though Tamil Nadu only has a slightly smaller population, and shows greater urbanisation compared to Bihar, the proportion of poor and historically marginalised communities such as Scheduled Castes (SC) and Schedule Tribes (ST) are roughly similar in both states. Despite years of affirmative action, SC/ST populations continue to fare poorly, with unequal access to and outcomes on health, education, income and employment, with SC/ST children at greater risk for neonatal and infant mortality compared to others.

To understand Tamil Nadu’s better performance on CDI, despite a higher SC population and a comparative ST population as Bihar’s, our ethnographic study has adopted a relational framework, situating child outcomes within the socio-political histories and everyday life of families in the two states. Tamil Nadu, formerly a British Presidency,  shows how investment in literacy has led to the development of a strong ‘civil and political society’, which has been critical to the development of a responsive state. The Dravidian movement, an anti-caste political movement around which politics and everyday life is organised, has played an important role in structuring state and non-state efforts at improving social welfare. In our field site in Gudalur, Tamil Nadu, a predominantly tribal block in the Nilgiris, we are witnessing the role played by community leaders (in Gramscian terms, ‘organic intellectuals’) as well as the presence of strong civil society organisations in laying the blueprint for local development, through collective action and self-governance. Within this framework, education and schooling are seen as important to several related developments: in gaining knowledge of the world and particularly regarding one’s rights, in order to be able to negotiate with the state, and challenge its atrocities such as in relation to the implementation of the Forest Rights Act, which is often in conflict with indigenous communities’ rights to land and livelihood. A broader vision of development that links children’s education to future outcomes related to land and labour has contributed to a scenario wherein communities band together, despite internal social differences and discriminations, to lobby the state for provisions such as schools.

Bihar, on the other hand, presents a different set of socio-historical conditions. Continued and entrenched casteism and an associated feudal approach has penetrated state structures and administration. A seat of social reforms and trade in the 19th century, Bihar’s current state has been attributed to its land-locked geography, extractive practices of taxation during colonial times (under zamindari system that was not operational in all presidencies) and the stagnation of non-agricultural sectors After Independence, despite the abolition of the feudal Zamindari system, land-owning middle castes continued to control the means of production and electoral politics of the state. While key posts of administration remain tied to these vested interests, landless SC/ST populations continue to be relegated at the margins of development. Our field site in Katihar shows evidence of such marginalisation, with Mushars and Pasis (SC communities who have the lowest status within dalits) and Santhals (STs, who immigrated from elsewhere to work as labourers and have settled here) occupying spaces outside the villages, which are spatially segregated by caste. This geographical segregation and distance from state-run ECCE centres remains an important factor that prevents children from participating in schooling. Further, feudal relations between individuals and the state, as well as between communities, prevent SCs and STs from raising their voice against practices of graft that are rampant in the administration of services, including the Integrated Child Development Scheme of the state. Instead, SC/ST parents invest in a rampant, unregulated, private ‘coaching’ market for children even as young as four or five years old. Being largely illiterate and powerless, and unable to hold the state accountable by themselves, this investment appears to be driven by a hope of ensuring better outcomes in the future.

Tamil Nadu and Bihar, with differences in social histories and relations between the state and its citizens provides a telling example of how contexts play a role in ECCE. We argue that such differences in contexts, emerging across time and space, critically impact and shape child outcomes. We urge academics and policy makers to draw upon such evidence in designing more responsive models of development.

The CBPS ECCE Research team is working on the project Examining the Contexts, Practices and Costs of Early Childhood Care and Education in India: Responsive Models for Child Development, part of our Early Childhood Development Programme. The principal investigator for the project is Dr Jyotsna Jha, Director of the Centre for Budget and Policy Studies, India.

Towards responsive models of early childhood care and education in India 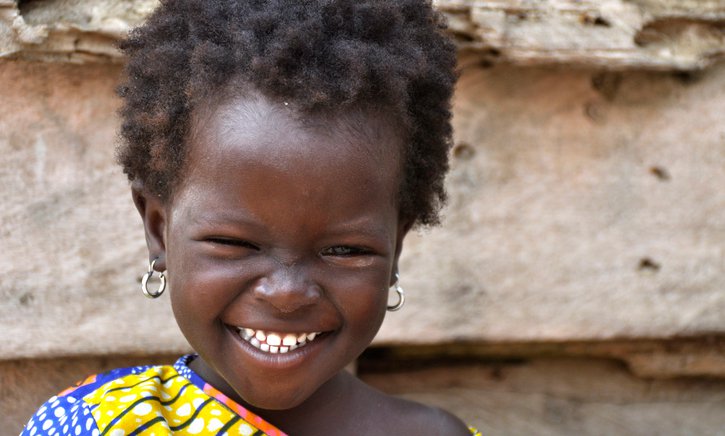 Fending off "fadeout": How do we sustain the gains of early childhood education?