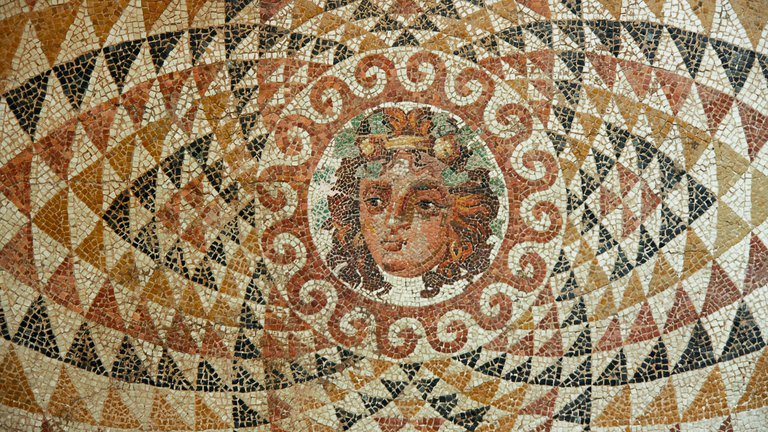 ‘Classics’ is the name given to the study of ancient Greeks and Romans. Nowadays it is an umbrella term covering all aspects of the field, from art history through philosophy to demography and archaeology, but the label was originally applied to literary texts alone. In English, ‘classic’ or ‘classical’ for the Greco-Roman languages and authors was popularised in the 16th century. In the 18th century we hear of schoolteachers specialising in ‘the classics’; but it was in the university curricula of 19th-century northern Europe that the field of ‘classics’ as we understand it today took shape. Greek and Latin had always been read as part of higher education, often in tandem with Hebrew as the tres linguae, or ‘three languages’ of Christian scripture and theology. Under the influence of ideas forged in the Enlightenment and Romanticism, however, universities (first in Germany and then across Europe and north America) began to promote ‘classical philology’ as a distinct discipline, sometimes idealised as a secular route to humanistic values. From the mid-19th century onwards, new methodologies were developed to deal with material remains, including inscriptions, coins, archaeological remains and, a little later, the ancient papyri unearthed in Egypt.

Greece and Rome are arguably the world’s best documented and best understood ancient societies. The ‘classical world’, as conventionally understood, spans a period of over a millennium, traditionally from around 800 BCE to 300 CE – although these limits are to an extent arbitrary. Following the imperial campaigns of Alexander the Great (356–323 BCE) and the Romans’ territorial expansion (from the second century BCE onwards), Greco-Roman languages and culture left their mark over huge tracts of Eurasia, from Britain in the west to northern India in the east. The wide distribution of the Greek language in the eastern Roman Empire and of Latin in the west facilitated the spread of Christianity, which in turn re-embedded the centrality of the languages. More Greek and Latin survives than any one individual could read in a lifetime. The standard database of ancient and Byzantine Greek literature, which is incomplete, contains over 115 million words. Of the ancient Eurasian cultures, only China and India achieved a comparable influence.

More Greek and Latin survives than any one individual could read in a lifetime.

‘Classics’ in the 21st century is at one level recognisably the same university discipline as it was in the 19th. For students it remains centrally focused on the study of Greek and Latin literature (sometimes in the original, sometimes in translation), on language learning and on technical skills. It is fundamentally a historicist venture, at once aware of the significant, shaping influence of Greco-Roman cultures on later cultures, particularly European, north African and west Asian, and possessed of a strong, anthropologically-influenced sense of the complexity and ‘otherness’ of ancient polytheistic societies.

The angle of vision has, however, shifted dramatically over the last 150 years. Democratisation and globalisation have, for many, shifted the focus away from the elite and explored the perspectives and agency of those excluded from the traditional narrative: women, outsiders, the poor, slaves, children, animals; even material objects. The conflicts of the 20th century and a slow reckoning with the west’s history have foreclosed the casual idealisation of societies premised on slavery, warfare, steep hierarchies and the subjugation of women.

The ‘classical world’ is increasingly understood in an expansive way, in terms of geography, culture, chronology and methodology. Many would see a limitation of their field to speakers of Greek and Latin as restrictive: since the turn of the 21st century, classicists have explored with a renewed sense of purpose the tangled linguistic and cultural landscapes of ancient North Africa, Anatolia, the Levant, Arabia and Mesopotamia. Others have engaged in comparative studies, particularly in relation to ancient China and India, cultures that experienced, at roughly the same times as Greece and Rome, analogous phases of rapid urbanisation and economic growth and saw a similar embrace of literary, philosophical and artistic ambition. Still others have explored the post-antique reception of Greco-Roman materials, with an increasingly global perspective: growth areas include the study of Arabic reception and Black classicisms, and the percolation of classical themes into mainstream society via newer media such as video games and comics.

Classics, a discipline founded in the heat of the European Enlightenment, has never been just about the past; as its practitioners have become more politically self-aware, so arguments over its proper role and constitution have intensified. Some would reject the label ‘classics’ altogether, on the grounds of its exclusionary connotations. These debates are signs of vitality, urgency and passion. Paradoxically, many more people, and in more parts of the world, feel connected to and invested in the cultures of ancient Greece and Rome than at any point in the past (perhaps including antiquity itself). It may be unwise to predict the precise shape that the discipline will take in the future, but the human need to understand the present in dialogue with the deep past, in all its varieties, seems with us to stay.

Tim Whitmarsh is the A.G. Leventis Professor of Greek Culture of at the University of Cambridge. He was elected a Fellow of the British Academy in 2020.

What are the digital humanities?