Out of sight, out of regulation? 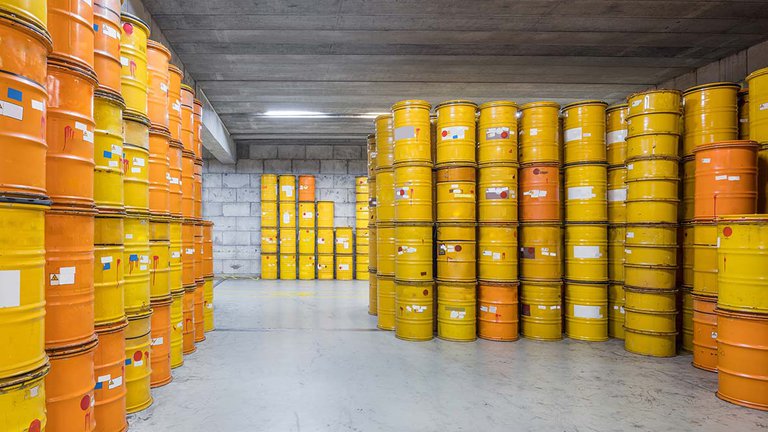 I could smell the sweat and breath of nine people for almost five minutes. We were moving slowly because we had heavy gear on our shoulders and were standing in an elevator – not to take us up somewhere, but down.

Our destination was 550 metres underground and part of what is the future site for medium and high-level radioactive waste in France. At 550 metres below the surface, we entered a labyrinth filled with noise, dust and bright lights. At the moment the site is an underground research lab testing different tunnel shielding technologies and how the geological layer – clay – reacts with the steel casks used for storing radioactive waste. All of these experiments are to ensure future use of the site for radioactive waste (which needs to be stored underground for what seems like eternity) is safe.

What is underground space?

Without using – or exploiting – underground space and resources, the world we live in would not be possible. Without iron ore there is no iron, without coal or gas there would have been no largescale industrialisation; without oil no plastics; without silicon no smartphones; without underground train systems no fast transport across the world’s largest metropolises. And in many areas of the world, without access to groundwater, life and settlements would not be possible.

Underground space also plays a huge and important role in our cultural lives. The wall paintings of Lascaux are in a cave. Some humans settled underground continue living partially in caves known for their constant temperature. In many cultures we bury our ancestors underground or in catacombs. Underground is almost synonymous with criminal activity, people in wartime hide underground to protect themselves and hell is, of course, often depicted as existing underground. These meanings are important in a wider dialogue about the use of underground space, making sure we are not harming spiritual or important places.

Although humanity has been using underground spaces for thousands of years, for example for extracting mineral resources or water, the systematic use of underground space, especially in urban areas is a developing field.

Laws are not keeping pace with the demand for, and opportunities of, urban underground space. Construction, transport, groundwater, geothermal energy, geomaterials, storage, deposition or mining are all possible uses of underground space. Some call it the final urban frontier waiting to be exploited by those who place the first stake and thereby claim their space. An extreme case of this can be seen in London, where so-called iceberg houses are extended extensively underground.

Underground space is already heavily regulated. Yet, it is the plethora of different laws and regulations that may lead to conflicting interests and potential environmental damages, for example to groundwater. In English law there is no such thing as absolute ownership of land. Instead, all land is held from the Crown by tenure. For instance, unmined gold, silver and uranium belong to the Crown as well as oil, gas and coal. Its extraction however is possible through licensing. The common law maxim of cuis est solum, eius est usque ad coelom et ad infernos (whoever owns the soil, it is theirs all the way to heaven and all the way to the depths below) has often been invoked in support of some notion of sacrosanct nature of property rights, however it has virtually become worthless in contemporary law. For example, the UK Infrastructure Act of 2015 created a new land access regime to use deep-level land below 300 metres in order to facilitate fracking.

The Netherlands was the first country in the world to publish a national planning strategy for the subsurface in 2018. The main reasons for this national planning strategy are that the subsurface is important to the country’s energy supply. Similarly, Finland’s capital Helsinki produced an Underground Master Plan in 2010 making clever use of underground spaces, which for example double-function as swimming pool and emergency shelter.

It is striking that although underground space is used daily by millions and we are use products that rely on materials extracted from the underground, we think so little about it, that we almost take it for granted. When climate change and its causes and effects are discussed, we easily mention words like fossil fuels, water security etc, but we always omit ”underground” although the link is directly below our feet. This phenomenon has been subsumed under “surface bias”.

As mentioned at the beginning, it is not the case that underground space is unregulated. However, increased use of underground space requires discussion involving a wide range of participants – including the wider public – to avoid conflicting uses or harm to the environment. The underground is humanity’s archive. In future years, centuries and millennia, when archaeologists want to find out about the living conditions, culture and artefacts we used, they will dig underground. Hence, we could ask ourselves what is it that we want them to find?

Dr Kevin Grecksch is a social scientist who specialises in normative and analytical aspects of governance, especially with regard to water and climate change adaptation. Dr Grecksch is a former British Academy Postdoctoral Fellow and is now a Departmental Lecturer and Course Director in the School of Geography and the Environment at the University of Oxford. 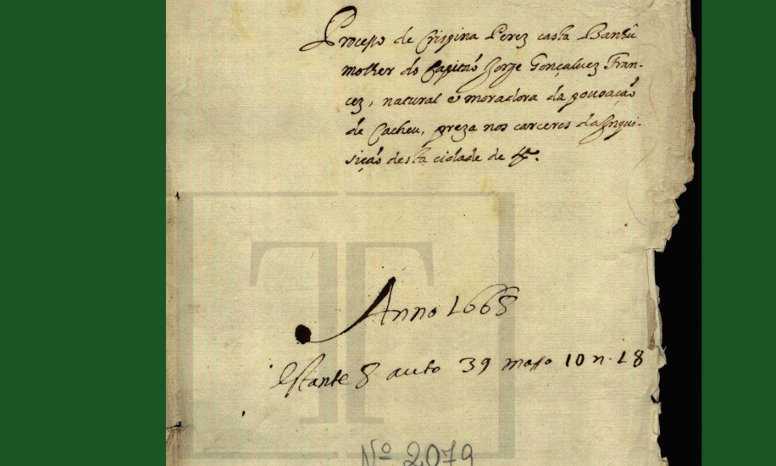