‘Brilliant, passionate, outrageous, abrasive, but also immeasurably tender’—this was Harold Pinter’s summation of the poetry of Tony Harrison, the subject of a conference I am convening at the British Academy on 27-28 April 2017. Harrison is Britain’s most important living poet. He has won many prestigious awards, including the inaugural PEN/Pinter Prize (2009) and the European Prize for Poetry (2014). Alongside his deceased friends Seamus Heaney and Ted Hughes, he is undoubtedly one of the most influential poetic voices, speaking regional varieties of the English language, to have emerged since World War II.

The conference is scheduled to take place just before Harrison's 80th birthday. A unique gathering, it is unlikely to be repeated. It brings together, for the first time, many of his most distinguished old friends, admirers and collaborators, including the BBC television producer Peter Symes, Faber drama editor Dinah Wood, Classics Professor Oliver Taplin FBA, poet Sir Simon Armitage, authors Blake Morrison and Lee Hall, alongside translators of Tony’s poems into French and Italian, Cécile Marshall and Giovanni Greco.

Born into a working-class Leeds family, Harrison was a scholarship boy. He studied at Leeds Grammar School and thereafter Leeds University. He is best known for his poems exploring the dislocation that this education created in his class consciousness during his childhood, adolescence, and young manhood. The more he read and learned about the world, the more complex but also difficult and remote became his relationships with his family.  Poems from the collections The Loiners (a local name for the people of Leeds) of 1970, and The School of Eloquence (1978), are ingrained in the British psyche and frequently anthologised. Through their inclusion on the syllabus of the GCSE in English Literature, generations of schoolchildren have come to love his moving poems about his parents, ‘Long Distance’, ‘Timer’ and ‘Book Ends’.

His 1985 poem v., after transfixing an audience of millions during Sir Richard Eyre’s film presentation on Channel 4, is now studied at ‘A’-Level. This may seem surprising in view of the attempt at the time of a group of Conservative MPs to prevent the broadcast going ahead, an attempt so serious that they proposed an Early Day Motion in Parliament under the title ‘Television Obscenity’. The poem was partly a response to Thomas Gray’s Elegy Written in a Country Churchyard. It narrates a visit Harrison paid to his parents’ grave. The Leeds cemetery had been defaced with obscene graffiti, and part of the poem is put in the foul mouth of a hate-filled skinhead. A meditation on class alienation and the politics of unemployment as much as on mortality, the poem crystallises the  angry mood of its era—the Thatcher years, the Miners’ Strike, the disintegration of old working-class values.

Yet Harrison’s achievements go far beyond these famous works and his subsequent poems. He has translated Greek and French dramas for the theatre. He has written dazzling new plays including The Trackers of Oxyrhynchus, Square Rounds and Fram. It is his later, as yet less familiar works which this conference highlights.

Its title, ‘New Light on Tony Harrison’, fuses disparate dimensions of the research which will be explored at the event.  By throwing a spotlight on his more recent work, much of which has been in the visual media of theatre and film poetry, the conference will allow new insights into the underlying unity and integrity of his large and diverse oeuvre.  He has often used the tension between light and darkness to express his own psychological experience of depression and creative energy.  The inspiration he has received from ancient Greek poetry is repeatedly symbolised in his work by the sunlit limestone peaks of Mount Parnassus which frame the sanctuary of Apollo at Delphi.  And despite his association with northern England—both his home town of Leeds and his adopted home, Newcastle-upon-Tyne—Harrison is an international poet. Some of his most pioneering work has been a response to his experiences in the sun-drenched lands of Nigeria and Cuba, or in response to the darkening of the skies in the Japanese nuclear holocaust.  And in his precious prose works, which I have had the privilege to edit and which will be published by Faber and Faber just after the conference as The Inky Digit of Defiance, there is a constant return to his fascination with all forms of light—firelight, daylight, theatre light, film lighting, Brazilian lightning, and sunlight as a metaphor for life itself.

The most heart-warming aspect of the conference is the enthusiasm of the youngest generation of scholars for Harrison’s work. His poetry has touched the chord of the millennial generation. Wherever I go to talk in schools and universities, or quote his poems, I find the faces of young people light up as they tell me how they feel Harrison is an ally helping them fight racism, sexism, snobbery and poverty. So the papers by four young scholars and poets, Jacob Blakesley, Rachel Bower, Henry Stead and Christine Regan, are awaited with great excitement.

Harrison in his eighties is likely to prove as creative as ever. His latest play, Iphigenia in Sebastopol, is to be broadcast on BBC to coincide with the conference. It is partly the result of a research journey he made to Crimea in 2011, on which I was fortunate enough to accompany him, with generous funding from the British Academy. We wanted to perform his play based on a Greek tragedy called Iphigenia in Tauris there—Tauris, then called Taurike Chersoneso, was the ancient Greek territory in which Sebastopol now stands. There are few places which have seen such appalling violence over the last few centuries. The venue was to be the Greek theatre there, the northernmost ever excavated. Unfortunately. the Russian invasion put a stop to this adventure, and Harrison’s Crimean Iphigenia must make her debut over the airwaves in London. But this will add to the excitement at this path-breaking conference, where Britain’s premier institution for studying the Arts and Humanities celebrates Britain’s greatest living poet.

Edith Hall, is a Professor in the Classics Department and Centre for Hellenic Studies at King's College London. She convened a British Academy conference, New Light on Tony Harrison, in honour of his 80th birthday and in his presence, in April 2017.

The views expressed by our authors on the British Academy blog are not necessarily endorsed by Academy, but are commended as contributing to public debate. 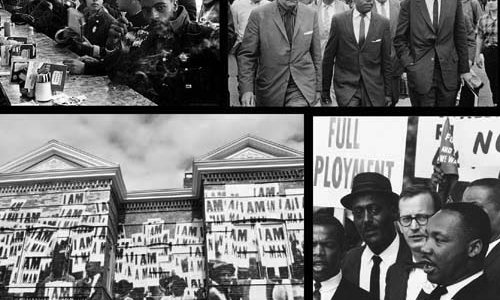 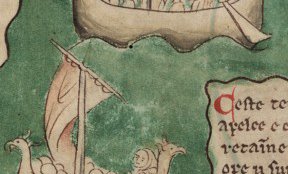 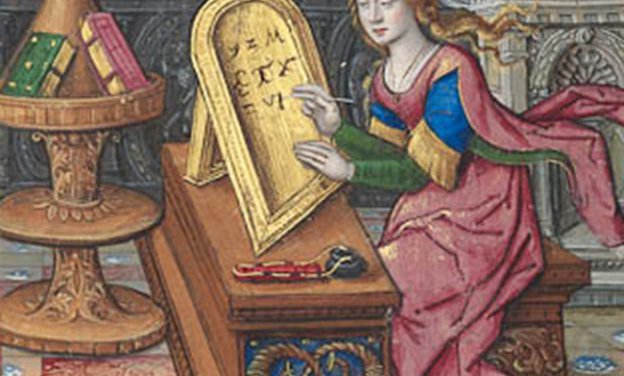