An interview with Diana Yeh, the Principal Investigator of the project ‘Becoming East and Southeast Asian’ about this research and her wider work.

Due to migration, East and Southeast Asians in Britain are now one of the fastest growing ‘ethnic’ groupings, with the highest percentage of international students. Yet, they remain almost invisible in both academic and policy debates on citizenship, multiculturalism and diversity.

How is the significance of race and ethnicity changing in so-called ‘superdiverse’ contexts?

Recent surveys suggest that race is losing its significance as a dominant identity. So, this project asks, ‘Why and how, then, are young people in London and Birmingham engaging in racial and pan-ethnic ‘East and Southeast Asian’ group-making?’ The concept of superdiversity has become widely adopted to describe and analyse the ordinary multiculture of everyday urban life in the context of new migrations, but it has been criticised for neglecting issues of power, inequality, exclusion and racism. Our project addresses these absences by examining the significance of race and racism for invisible minorities and by exploring emerging East and Southeast Asian identities and social spaces in urban Britain.

The 'invisible' discrimination against East and Southeast Asians in the UK

It has been reported that up to 15% of the Chinese community in Britain have experienced racial discrimination, which is the highest percentage for any ethnic group in this country. Yet, there’s an assumption that the Chinese and other East and Southeast Asians don’t experience racism or suffer racial disadvantages, as they are seen as a ‘model minority’ who are well integrated in terms of education and employment. As I’ve argued in my work, this construction as a model minority needs to be contested as it is a racialised discourse that masks inequalities and racism, not to mention suggesting that all East and Southeast Asians are essentially ‘the same’.

In my own research in the creative and cultural industries, there’s a strong sense among British East and Southeast Asians that they experience far worse discrimination than experienced by other groups in the cultural sector. For example, if you look at diversity debates, there’s very rarely a Chinese or East or Southeast Asian representative on the panel.

Practices like ‘yellow face’ – when white actors and actresses play East and Southeast Asian characters by wearing makeup and costumes – still exist. There was recently a protest at the Print Room theatre in London because its play, In the Depths of Dead Love, featured white actors wearing ‘yellow face’.

In the Depths of Dead Love has received criticism for ‘yellow face’. Video credit: Print Room

Racism and discrimination against East and Southeast Asians is overlooked. We are often asked to ‘have a sense of humour about it’ as ‘it’s not really racism’. There’s a feeling that it’s not that serious, because it’s not at the level of a physical attack and there isn’t a lot of hard data underlining this kind of racism. Due to legacies of empire, the hegemonic discourse of race in Britain has failed to encompass the range of racisms experienced by those falling outside the 'Commonwealth' category, which includes East and Southeast Asians.

The effects of changing demographics

In recent years, there has been a large change in demographics. The change in migration flows and the effects of the rise of China and Asian countries more widely have all transformed the experience of being East and Southeast Asian. For instance, my research has found that there’s been an enormous impact on British Chinese artists and cultural producers because they’re no longer seen as ‘British Chinese’, but as part of the global Chinese art community, so there’s a different cultural value being placed on them. However, this is a mixed experience. On the one hand, they’re becoming part of this economically and culturally significant phenomenon. On the other hand, there’s this idea that they’re not authentically ‘Chinese enough’ to have that cultural value as you need to come from China, rather than being immigrant British Chinese, in order to be ‘sufficiently Chinese’. So ideas of ethnic and racial authenticity can be damaging. Instead, we need to look at the processes by which different people come to identify ethnically and racially and to understand ethnic and racial identity in terms of political mobilisation, which is what the project ‘Becoming East and Southeast Asian’ does.

There’s a stereotypical idea that if you’re Chinese or Asian, traditional customs are more important to you than for other groups, but how important are traditional ethnic customs to any young person? However, if you’re being marginalised or ‘othered’, racial and ethnic identity – and participating in ethnic and racially specific social spaces – can be a source of comfort. Despite the social surveys suggesting that race is losing its social significance, racial and ethnic identification remain significant. However, these are not necessarily tied to traditional cultural practices – they can instead be about both contemporary youth practices, such as clubbing, and also lead to new political mobilisations.

A new sense of East and Southeast Asian identities

In my research on British Chinese and East and Southeast Asian nightlife spaces, what’s important to young people is finding a sense of belonging and participating in global youth culture. They are just as concerned about being trendy and cool, sexually attractive and enjoying a sense of cosmopolitan mobility as any other young person. The focus on traditional customs as a source of identity focuses our attention on issues of ethnic culture and doesn’t allow us to examine issues of structure that are perhaps more significant in shaping young people’s lives. Instead, I’m interested in how these global migrations are changing ideas of who we are, how we identify and how broader identities beyond ethnic ones become an alternative means of belonging and a basis for political mobilisation.

Dr Diana Yeh is a Lecturer in Sociology, Culture and the Creative Industries at City University of London. She received a British Academy Small Research Grant in 2016 to work on her project ‘Becoming East Asian: Race, Ethnicity and Youth Politics of Belonging in “Superdiverse” Britain’ with Dr Tamsin Barber, Senior Lecturer in Sociology at Oxford Brookes University. 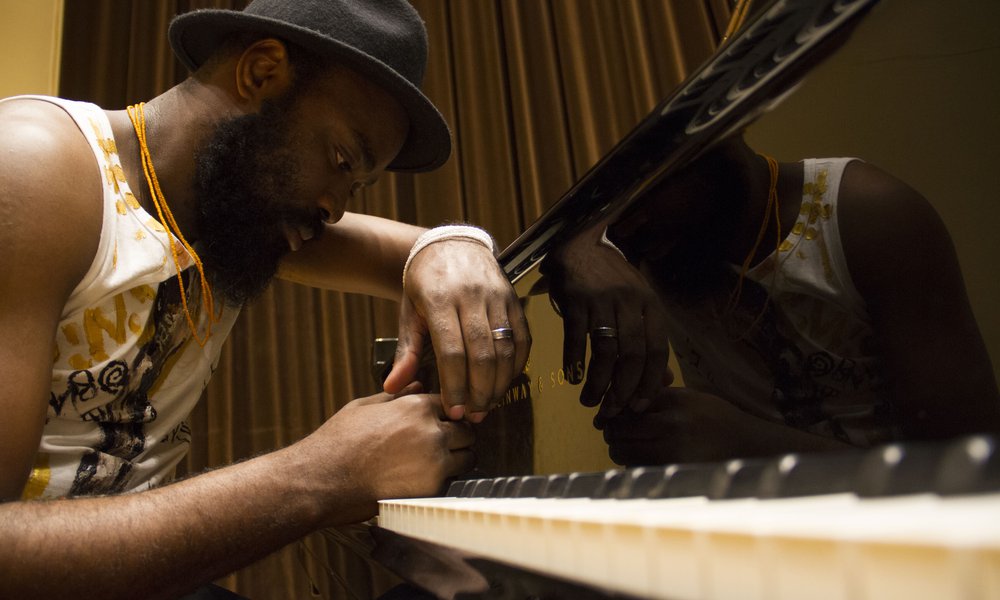