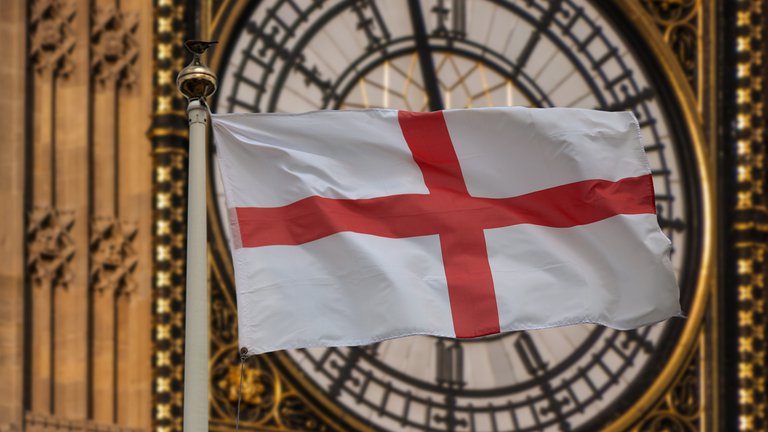 In the aftermath of the 2014 Scottish referendum on independence, the British Academy started work on the part of the United Kingdom most often missing from academic literature and debates about constitution and identity: England. The Academy sought to shine a light on an area few others cover. During the course of this project, the Brexit referendum has brought the political preferences of the English into sharp relief and the Academy hopes that our work on Governing England may help to illuminate an important topic as the UK leaves the European Union – a decision driven largely by the votes of those in England and those who consider themselves to be English.

1. Englishness and Britishness are deeply interwoven and intertwined but this is becoming harder to maintain. ‘English’ and ‘British’ have often been used interchangeably but issues such as UK devolution have called into question how sustainable this is.

2. Devolution post-1999 has changed the UK, with England having been left out. Where once the UK was a ‘unitary state’ run from London it is now a ‘union of nations’. England, alone in the UK, has no parliament, no assembly, no government, no minister, no legislative and no executive. There is no institution that gives England and those within it a ‘voice’. England is run from Whitehall and Westminster by a government, parliament, and parties that represent both England and the UK.

4. Polling shows that overall English feeling about the other nations of the UK is changing. England is highly centralised and government attempts to change this have usually been half-hearted and contradictory to their own centralising instincts. England’s previous dominance in government has been eroded – seen most clearly on Brexit. Not only can the devolved nations frustrate elements of the Brexit process, they also provide their nations with a ‘voice’, which England lacks.

5. This lack of voice has caused people to feel frustrated at a time when the interplay of political and national identities matters. The Conservatives successfully appealed to people who identified as English in the 2015 general election campaign, partly to stop UKIP. Labour’s attachment to Britishness saw them do badly in both England and Scotland in 2015. However, the Conservatives have been successful at picking up English voters in England and Unionist voters in Scotland.

6. Debates around what to do about England have long floundered on one important matter: size. Some unionists have tried to downplay English identity for this reason. England is by far the largest member of the UK union. Giving England its own parliament and government within a UK government would unbalance the union, with England explicitly dominant. To counter this, some have suggested MPs could act for both the UK and England, but this does not give England a voice. Nor does another suggestion: strengthening local and regional government in England.

7. England’s lack of strong subnational and regional identities means there is no natural level for regional government, such as in Germany. London is the exception that proves the rule, but the question is why people feel like Londoners. There are tensions in Yorkshire, with the government insisting on metro mayors and combined authorities, while others call for devolution to Yorkshire – devolution along administrative lines, versus identity.

When Walter Bagehot wrote of the English Constitution in the 1860s, it was legitimate to use ‘English’ and ‘British’ interchangeably. Not anymore. The English are becoming a distinct political entity, divergent in their political preferences from Scotland and Northern Ireland (but not yet Wales). English identity is unclear in what it is or what it is not, what it is for or against, which makes the job of creating institutions to give voice to it difficult. As such, there is some way to go before the English question is answered.

Martin Rogers is a Policy Advisor in the British Academy Public Policy team. He tweets as @MNBRogers. Governing England: English identity and institutions in a changing United Kingdom is a culmination of the Governing England work and is available for purchase at Oxford University Press. 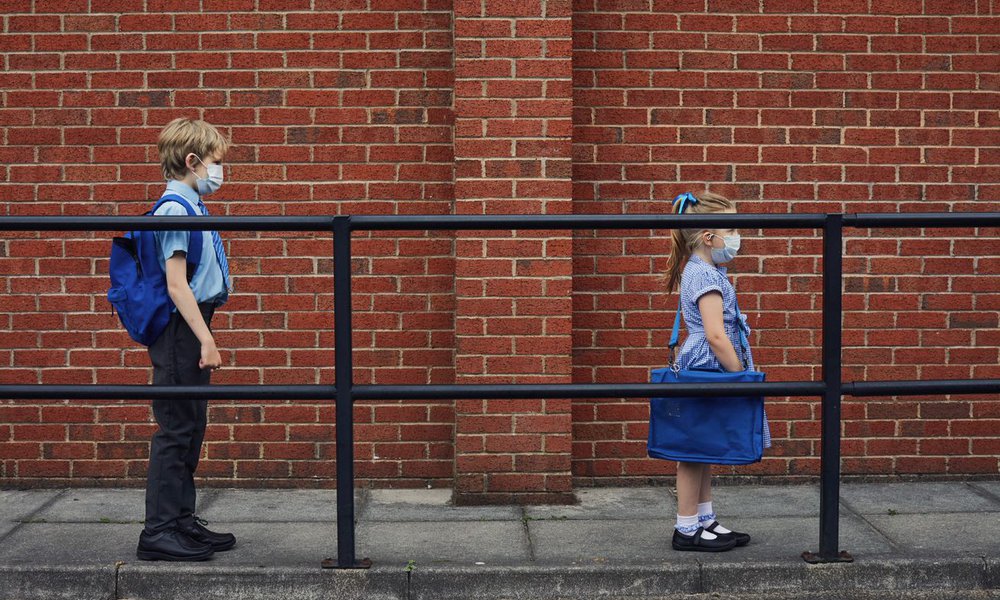 Devolution to the East of England: two steps forward, one step back?