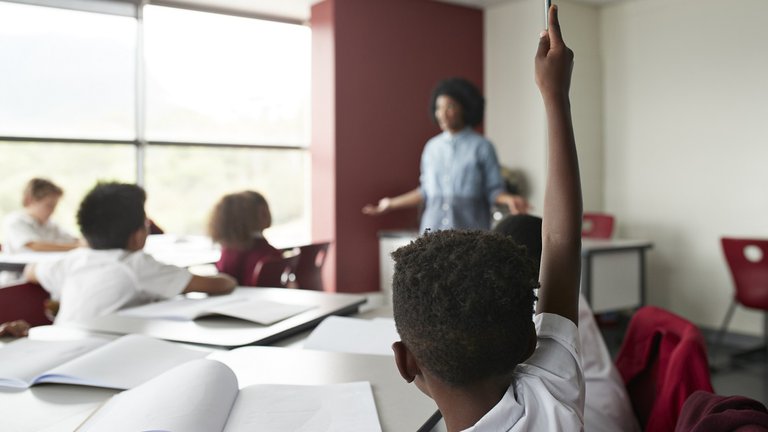 Learning a language opens new worlds, lets us engage with a wide range of ideas, peoples and cultures – and is even rumoured to make us appear more attractive. But does it increase our ability to acquire new knowledge, to reason, to understand other people’s emotions, our creativity or our memory – in short, our cognitive abilities? A project funded by the British Academy, led by Professor Bencie Woll FBA and Professor Li Wei, reviews the academic evidence base for cognitive, academic and age-related benefits of learning a language to any level of fluency – as distinct from being bilingual.

For the British Academy, this project provides an important evidence base for demonstrating the concrete benefits of language learning, in terms that will speak to parents and to policy makers. A survey conducted as part of the project showed that public perceptions of the value of language learning are very positive – this a strong basis for beginning to address the ongoing decline in the number of people taking up language qualifications in school and higher education.

Benjamin Kulka is a Policy Advisor (HE & Skills) at the British Academy. 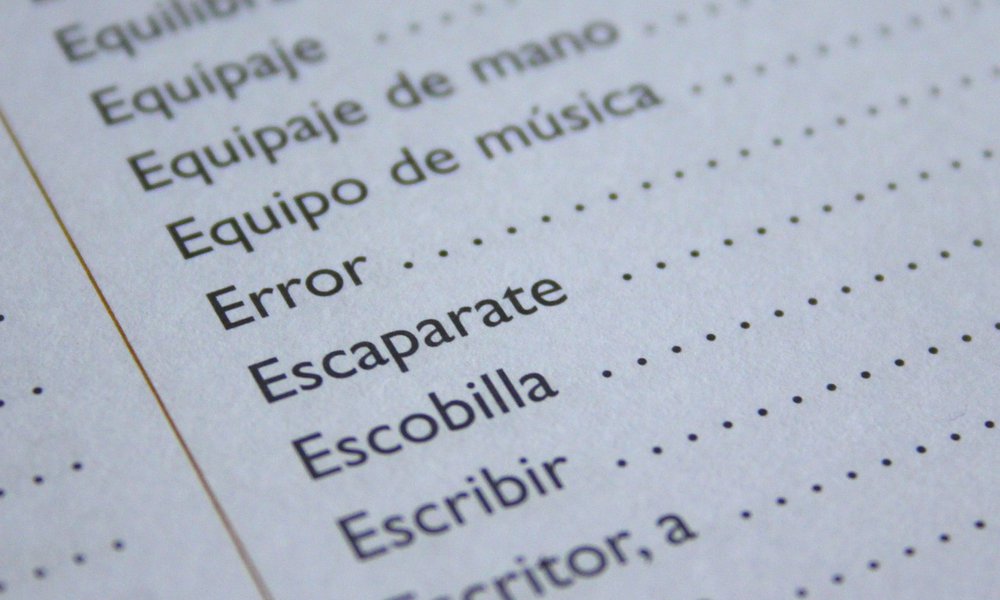 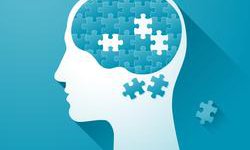