In Mozambique, the cookstove is an object that structures life. A walk in a neighbourhood in Maputo will pass hundreds of people cooking in streets, courtyards, or in the confines of their homes with steam emanating from local dishes such as matapa – a traditional Mozambican dish made with cassava leaves. The fuel of choice for approximately 80% of people is charcoal. For food vendors, cooking in the street is a marketing strategy to show potential customers that the food is fresh. But many other people also cook outside, because being outside creates opportunities to sell goods, keep up with community news, socialise, care for children, and create family events.

Since 2010, an Italian NGO called AVSI has been working in Maputo on an improved cookstove programme. This project uses the cookstove as an object that mobilises broader ideas of international development and sustainability. Those ideas look at cookstoves as objects to be improved, to increase efficiency and technical standards. AVSI’s project has been so successful that they claim they have sold 35,000 subsidised stoves to low-income families in two of Maputo’s neighbourhoods, Chamanculo and George Dimitrov. Their initial approach was to find a model to substitute the locally-produced inefficient cookstove. The model they selected, however, was produced and imported from the USA. After local criticism increased, AVSI shifted its priority to facilitate the local production of improved cookstoves.

A craftsman at a potter's wheel begins building a new cookstove

Professor Vanesa Castán Broto, Dr Shaun Smith, and Dr Timothy Whitehead have been working in close collaboration with AVSI to understand how people’s everyday needs and practices can inform and improve the design of the cookstove. They made a field-visit in May 2018 to understand the role of cookstoves in Maputo’s energy landscapes. Shaun and Tim visited sites for the production of new locally produced cookstoves, from the sourcing of materials to the sale of the final product.

The cookstove production process is incredibly tactile. It is completely conducted by hand, which means each stove is unique – an exclusive testament to the hands that made it. Yet AVSI believes sufficient consistency can be achieved to reduce the amount of charcoal needed by 50%, compared to conventionally procured charcoal stoves in the local market. This also has the advantage of saving people money, since charcoal is one of the main items of expenditure in low-income households, a point which AVSI uses to market the stove.

The producers are typically small-scale operations of four or five people. The manufacturing process is conducted outside in courtyards on residential land plots. Currently, AVSI work with two separate manufacturing teams, each responsible for a separate part of the process. The first team creates the clay inlets for the stoves. Once the clay has been made pliable, a skilled worker powers a spinning wheel by foot while shaping the clay by hand using only basic metal tools. Once a suitable number have been produced, the clay is baked in a kiln before being left to dry for two days.

Newly made cookstove parts piled up in a kiln

The second team makes the outer metal sections of the stoves. Here, five local workers sit in an informal production line, each producing a separate element (shell, handle, cooking rings, and connecting joints). No precise measuring device is used to measure the component parts but once assembled the stoves display an incredible level of consistency. Many other stoves are made from aluminium, however the material used here is zinc as it is cheaper to source. Zinc is the same material used on the roofs of local houses, and while strong, is flexible enough to be moulded into the required shapes. The final stage of the process is to connect the two elements of the stove together using concrete.

The existing design can be improved. Marketing the locally produced cookstoves has been difficult after some families complained that the clay inlets cracked after a few months of use. The cookstove is perceived as a single object, so producing replacements for the clay inlets may not suit the current practices of cookstove use. There is also a need to make the cookstove competitive in relation to less efficient ones, and to suit the needs of households. For example, the cookstove needs to be raised up from the floor because of the problems derived from bending over low cookstoves.

Thanks to a grant from the Royal Academy of Engineering which built on the results of the Sustainable Energy Access in Mozambique (SEAM) project funded by the British Academy’s Global Challenges Research Fund (GCRF) Sustainable Development Programme, we hope to make practical recommendations to improve current processes of cookstove production. A team of product designers at Aston University, led by Dr Timothy Whitehead, will now design a new prototype charcoal stove with a view to addressing some of the challenges encountered by AVSI. Overall, our aim is to work with local manufacturing processes and to recognise the cookstove as a living artefact with a life that transcends its technical purpose.

Vanesa Castan Broto is Professorial Fellow in the Faculty of Social Sciences at the University of Sheffield and Principal Investigator on the British Academy-funded Sustainable Development Programme award ‘Sustainable Energy Access in Mozambique: Socio-Political Factors in Conflict-Laden Urban Areas’.

The Sustainable Development Programme – part of the UK Government’s £1.5bn Global Challenges Research Fund – was launched in 2016 and has so far funded 16 research teams from across the UK to conduct cutting-edge research into how sustainable development can be made a reality. 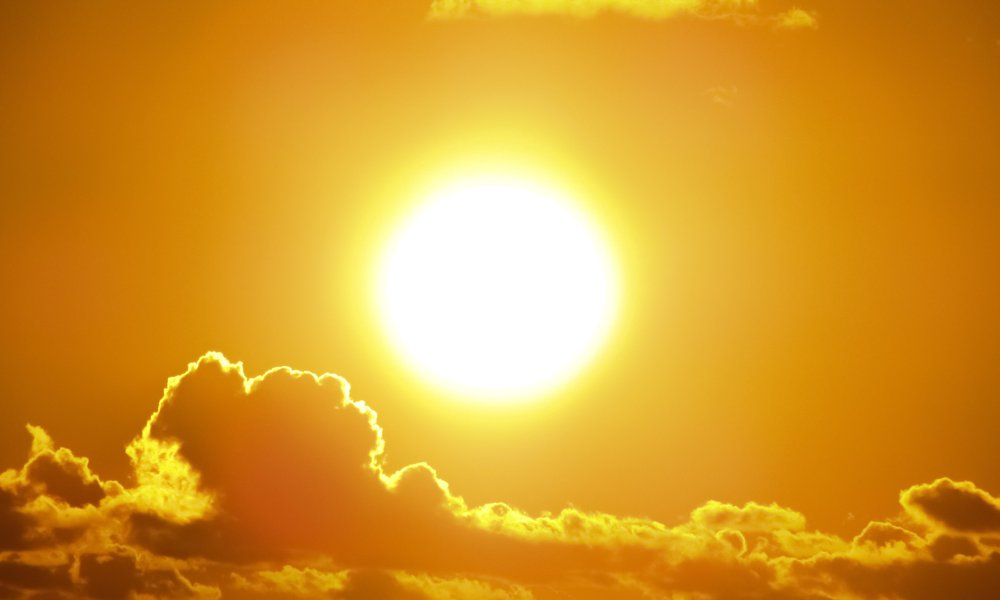 How to deal with climate change