Brexit And The Union

As a result of Brexit, the territorial integrity of the UK is threatened in a way not seen for a century – since the creation of what was then the Irish Free State in 1923. This should not be a surprise. The UK is a multi-national union, and Brexit is a spasm of British or English nationalism.  Managing this threat is an unwelcome additional burden for a government grappling with leaving the EU.  But the breakup of the UK is anything but inevitable and, with imagination and generosity, the government could even end up strengthening, not weakening, the union.

The challenge from Scottish nationalism is the simplest. Despite losing the 2014 independence referendum, the SNP dominates Scottish politics: 45% lost a referendum, but swept the electoral board even in the proportional Scottish elections. Once a majority in Scotland voted Remain, the SNP had an argument for another referendum. Their manifesto said if Scotland was “dragged out of the EU against [its] will”, Holyrood should have the right to another referendum. That manifesto did not secure a majority in the Scottish Parliament, but with the support of the Greens, the SNP win there.

The legal power on whether and when there is a referendum, and what is asked, rests with Westminster, not Holyrood. Mrs May says “now is not the time”, though not “never”[1]. Scottish public opinion meantime remains deeply divided, with a small majority against independence and a bigger one against holding a referendum now[2]. Nationalist campaigning, however, has essentially begun – for a referendum, and for independence.

Northern Ireland keeps marching to its own drum, and Brexit further undermines an unstable devolved settlement. In the recent elections (brought about by poisonous relations between the two main parties, exacerbated by a big financial scandal) Sinn Fein made gains, and now present themselves as the anti-Brexit party. They are once again talking about a border poll on Irish unity. It remains to be seen whether they will join in government, or whether Westminster direct rule returns. Whoever is in charge must deal with the fact the border is back in Irish politics, causing not just tangible disruption to trade, but unbalancing the conscious ambivalence of a settlement which balances East-West with North-South relations. The latter just got harder.

Even in Wales, where Plaid Cymru is interested in autonomy, not separation, and attention focuses on the disruption to devolution[3], some of the public are even beginning to question Wales relationship with England[4].

Brexit and the Devolution Settlements

Leaving aside such high politics, Brexit requires changes to the UK's devolved settlements. Each is predicated on EU membership, and the devolved bodies only have power to act consistently with EU law. This ensures the UK as a whole meets EU obligations. But it also means that important areas of policy – like agriculture, fisheries or environmental protection – are uniform across the UK only because they are decided by Europe. Post Brexit, new arrangements will be needed. The assumption in Whitehall might be that it takes over Brussels’ role. But it's not that simple, as many of these areas (e.g. agriculture) are devolved, and the devolved administrations won't give them up without a fight.

This is where the so-called Sewel Convention matters. The UK is not a federal state with a written constitution allocating powers unambiguously to each level of government. But the Convention is that Westminster doesn't legislate on devolved matters without devolved consent. Scotland and Northern Ireland tried to argue in court this meant they had leverage over triggering Article 50. The Supreme Court wasn't having that, and in a rather old-fashioned judgement, described the Sewel as political, not justiciable. But Convention remains, and legislating to create, say, a UK agricultural policy would require devolved agreement.

The UK government, of course, has a legitimate interest in devolved matters where they affect international obligations – like trade – and the devolution settlements contain reserve powers to ensure devolved decisions don't undermine that. But that's not the same as settling intra-UK arrangements for agriculture, environmental policy or a long list of other areas. New intergovernmental machinery will be needed, in which the devolved will have a stronger voice than today.

So far, the UK government has set up a joint ministerial committee to involve the devolved administrations in the Brexit process: but they are very critical of the degree of information and engagement offered to them. Given that they have leverage over some crucial matters under the Sewel Convention, the government would do well, as Alan Trench and others have argued, to be as open as possible[5].

Setting a course for the UK

The scale of the Brexit task for government is unprecedented. Perhaps the most descriptive metaphor was Pascal Lamy’s: taking the egg out of the omelette[6]. It is thus understandable that Ministers want to simplify it by postponing the existential challenges and regarding the devolution complexities as a second order issue. But if they do so, the risk to the territorial integrity of the United Kingdom is increased.

The most urgent problem is the Irish border. Ministers’ decision to exit the customs union to pursue free-trade deals creates an almost insoluble problem. A fractal line crossed by hundreds of roads and tracks becomes the external border of the EU, needing customs control. Finding a solution acceptable to Dublin and Brussels is necessary, but perhaps not sufficient, to sustain devolved government in Ireland.

Ministers may think that saying "now is not the time" enables them to close off the Scottish question meantime. It may give them time to breathe, but in the hothouse of Scottish constitutional politics much may grow in two or three years, perhaps even a majority, not only for a referendum, but for independence itself. They cannot neglect it.

The government does have options. Leaving the EU may be the occasion for a referendum, but it also makes independence a much harder sell. Does Scotland really want the EU's external frontier to run along a new Hadrian's Wall, a hard, customs, border with England? The economic case for independence was shaky in 2014, but is made much harder by Brexit and the collapse of oil revenues.  The Brexit lesson however is that votes are won more by emotion than economic analysis. So those who want to sustain the union with Scotland will need to do more than point up the obvious risks of independence.

Surprisingly, the effect of Brexit on the devolution settlements gives scope to make that more positive argument. New powers are coming back to the UK. Some will default – unless the government is pig-headed - to the devolved administrations. More could be allocated to them, allowing these parts of the UK to sustain, if they wish, aspects of European policy to which England may be allergic. Indeed, it would make sense to allow the devolved administrations, within their own responsibilities, to enter into relations with the EU – say for mutual health service recognition, or university research funding, or Erasmus studentships, as today. Taken together, these would add up to a new confederal settlement[7] for the UK, with new federal relationships that gave the devolved bodies more voice in the councils of the union. This cause has just been taken up by Scottish labour and Gordon Brown[8].

For Scotland, this might offer scope to bridge the increasing divide between nationalists and unionists, offering a strategic compromise that gives both groups much of what they want, rather than a referendum which must bitterly disappoint nearly half the population, whatever the outcome. For Northern Ireland, new powers might help reboot a strained devolution settlement. For Wales, such an approach avoids the danger of what First Minister, Carwyn Jones, called central government "land grabs" undermining Welsh devolution. And for the UK as a whole, it might show that Brexit offers, unexpectedly, an opportunity to create a more federal union - one, in John Major’s words, more at ease with itself. 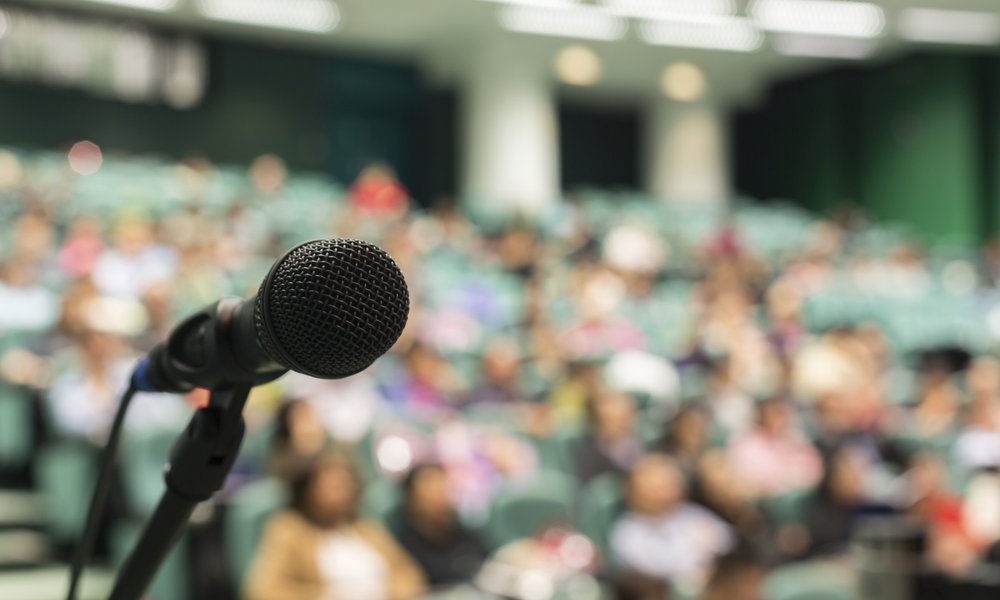