by Lord Foulkes of Cumnock

When I was elected to Parliament in 1979 it was with mixed feelings. Although delighted to be elected as an MP, at my third attempt, we had the return of a Tory Government. One of its first acts was to repeal the Scotland Act. Although the Referendum in Scotland had produced a majority in favour of a Scottish Parliament, the required 40% of the electorate in favour (the Cunningham amendment) was not achieved.

But through relentless campaigning, and with a Conservative Government at Westminster legislating for Scotland on issues like local government reform and the poll tax, against the wishes of the Scottish people, we advanced our case.

The argument of needing a democratic body, elected by Scots, to oversee the many areas, like education, justice, housing, local government and the NHS, which were already administratively devolved became increasingly compelling.

However there was no likelihood that the Conservative Government would ever concede this or even prepare the ground for, let alone legislate, for a Scottish Parliament. The word Assembly had been dropped by we enthusiasts.

So the concept of the Scottish Constitutional Convention was a brilliant brainwave. If the Government would not act then the Opposition parties and Scottish civil society would.

The Convention was supported by Labour, Liberal Democrat, Green and Communist parties, by the Scottish Trades Union Congress, Local Government, the Churches and most of Scottish civil society. The Tory Party were not officially involved although individual Tories helped and the SNP boycotted it because “it doesn’t go far enough” as full independence would not be an option.

The Convention itself consisted of all Scottish Labour and Liberal Democrat MPs, MEP’s and Peers, councillors and delegates from all the constituent bodies. It was a large body so met infrequently and was jointly chaired by Liberal Democrat David Steel and Labour’s Harry Ewing, replaced later by Meta Ramsay. It was financed by the unions, local government, trusts & civil society.

However the detailed work was done by an Executive Committee chaired by a cleric, Canon Kenyon Wright, but led in practice by Donald Dewar and Jim Wallace. This EC produced the blueprint for the Parliament with the size, electoral system and other aspects which were to be considered by the next Labour Government.

With the 1997 Labour Manifesto including a commitment to implement the plan of the Convention, our stunning victory meant that we were ready to quickly introduce a Scotland Bill which contained most of the Convention’s blueprint and with Donald Dewar as Secretary of State, it was piloted through in record time for the first elections to be held in 1999.

During the passage of the Bill, MPs like Tam Dalyell rightly raised the question of the anomaly which he illustrated by the fact that he as a Scottish MP at Westminster would not be able to vote on Education in Blackburn, West Lothian, which would be devolved to the Scottish Parliament but could vote on Education in Blackburn, Lancashire. This became known as the “West Lothian Question” after Tam’s constituency but is better described as the English democratic deficit.

This democratic deficit has become progressively increasingly acute as more powers are devolved to Scotland, and to Wales and Northern Ireland but it has taken quite a while for most English politicians to react.

However resentment is growing and the search for some solution is underway. The call for a Federal or Quasi-Federal system has been growing with the setting up of an all-party group, founded by Lord Purvis of Tweed and myself and the Inquiry we sponsored, chaired by Lord Kerslake, a former head of the civil service and President of the Local Government Association.

The Local Government Association have been in the forefront of this, servicing our group and bringing Council Leaders in to the debate. It is vital that we get the support of existing local government if any changes are to be widely accepted.

One of the key suggestions has been the need for a UK Constitutional Convention, based on the Scottish precedent, to look at all options for the UK, including an English Parliament, Regional Government or a combination of both.

This may be difficult to constitute and, anyway, the positions of Scotland, Wales and Northern Ireland should be allowed to settle. That is why I now think an English Constitutional Convention, modelled on the Scottish model, is a better way forward.

It would look at whether some legislation could and should be devolved to an English Parliament and administrative devolution from Westminster & Brussels, post Brexit, to large Regions. Powers could include the NHS, inward investment, anti-poverty programmes, major roads & transport, strategic planning, universities and aspects of industry but should not take existing powers away from local government

There is already a campaign growing for a “Council of the North” and I have seen a suggestion for six large Regions: The North, Midlands, West, East, South East and London.

When it has come to some conclusions they can be slotted in with the other three parts of the UK and, as well as a Federal structure, could be the key to reform of the Second Chamber as a Senate of the Nations and Regions.

We will now have to wait for the outcome of the general election just announced for any further real progress. If it is a Labour or Labour/ Liberal Democrat Government then action could be taken immediately. They should include this in their Election Manifesto.

If the Tories are returned then we would have five years for the Convention to come up with a scheme for legislative and administrative devolution to England and the regions of England. The spirit of the late Tam Dalyell can then rest more easily. 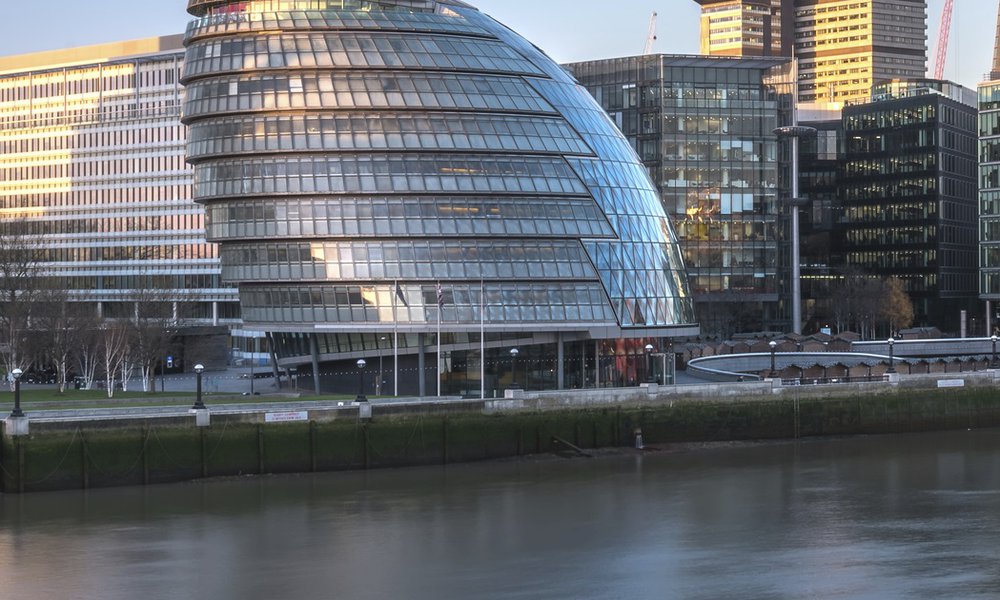 Devo South: getting back on track