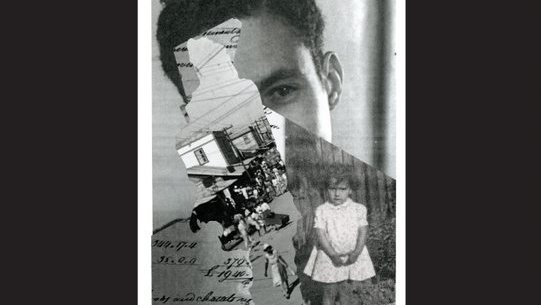 In this extract from ‘Imperial Intimacies', winner of the 2020 Nayef Al-Rodhan Prize, Hazel V. Carby remembers the rise in anti-immigration rhetoric that followed the arrival of the Empire Windrush and its impact on her family.

Content note: racial slurs have been censored in this extract however, these are uncensored in the original text of the book.

As dusk fell on 21 June 1948, launches packed with sightseers circled a British troopship in the Thames estuary; fog was beginning to form in the marshes but the passengers on board the Empire Windrush eagerly returned the waves of those below. Formerly German and bearing the name the Monte Rosa, the ship had transported German troops into battle, borne prisoners from Norway to concentration camps, and evacuated German refugees fleeing the advance of the Red Army. In 1945 the Monte Rosa was seized as a prize of war by the British, converted once more into a troopship, and renamed in January 1947.

The names of British troopships began with the word Empire followed by the name of a river. The River Windrush begins in the Cotswold Hills, and meanders through Oxfordshire before its confluence with the Thames, but only those who have lived along its banks, or in the village named after it, think of a river when its name is spoken. Sailing regularly on the Southampton-Gibraltar-Suez-Aden-Colombo-Singapore-Hong Kong route, the Empire Windrush made just one journey to the Caribbean, but it was this journey that inscribed it into British history.

If ships are haunted by the voices of the passengers they have carried it is only certain sounds that are heard when the name Empire Windrush is evoked: silent are the anxious whispers of German troops as they crouched on its decks, gone are the sighs of relief from rescued evacuees mounting its gangplanks, eradicated are the cries of despair from the Norwegian Jews who huddled in its hold and would not return to the land of their birth. What remains is the voice of a Calypsonian, Aldwyn Roberts, better known as Lord Kitchener, whose music captured the hopes, dreams and disappointments of a generation of West Indians who came home to Britain, the ‘Mother Country’.

On 22 June, Roberts and 491 other passengers from Jamaica carrying British passports disembarked at Tilbury with the intention of being part of the labour force needed to rebuild the devastated metropolitan heart of empire. Most of the passengers on the Empire Windrush were returning servicemen, many of them former RAF personnel, but their service to Britain during the war was quickly forgotten, their claims to being as British as anyone else denied.

Outside of my immediate family it seemed as if the ship was remembered only as the first of many ships that carried racial problems into the country. My father, a flight sergeant in the RAF, was sent to Jamaica to escort servicemen returning from leave on one of those ships, and he was one of these problems. As were his two children and his wife, who, in addition to being a traitor to her race, must be a slut because no respectable white woman would associate with, let alone marry, a Jamaican.

Anti-immigration sentiment flourished as I grew from infant to teenager, and in the increasingly antagonistic atmosphere evocations of the Windrush became a burden to bear. It was as if the ship represented a cultural and political break in time. A mythological system of beliefs developed, marking a before and after in British history: before the Windrush Britain was white; black bodies contaminated traditional British values; the heartbeat of the nation was regulated by the rhythms of ‘fair play’ until black people arrived from the colonies and cancerous traces of race and racism appeared in the nation’s bloodstream; before boatloads of ungrateful immigrants landed and taxed the natural tolerance of its domestic citizens to unacceptable limits, the British Empire had been a benevolent force for good in its colonies. In short, the Windrush symbolized the beginning of the end of empire and Britain’s demise from the status of being a great power.

At school, the girl suffered the consequences of this historical amnesia. When the boy who sat at the desk to her right – the one who used to pinch her arm whenever the teacher’s back was turned – had finished talking about heat and flies and deserts and driving tanks across Egypt, he looked at her smugly as if to say ‘beat that’. It was her turn to describe her father’s contribution to the war effort. She stood and stated clearly that her father served in the RAF.

On the piano at home stood a photograph of a young man in RAF uniform, with an enigmatic smile, head titled at a slightly rakish and dare-devil angle, holding a pipe in his hand. In the eyes of his daughter her father was the epitome of wartime British heroism.

Before the girl could describe the photograph to her classmates, she was abruptly interrupted by the teacher. In a loud, sharp voice she was told to sit back down and listen carefully. She sat. The entire class was stunned. Silenced by their teacher’s angry glare, they stared at the girl who cowered in shock and humiliation as the teacher warned her about the dire consequences of telling lies and insisted that there were no ‘coloured’ people in Britain during the war, that no coloured people served in any of the armed services, and certainly not in the RAF, the most elite branch of the British military. The eyes of the teacher swept like searchlights over the class, scanning the rows of desks behind which the children sat rigid. There was nowhere to hide. Speaking in the slow and deliberate tone of voice that she adopted when she would brook no opposition, the teacher declared that coloured people were not British but immigrants who arrived on these shores after the war had been fought and won. All the children shifted back in their seats.

This was the girl’s formal introduction to British history as taught in the 1950s at her primary school. She had previously absorbed the fact that she was a ‘n*gger’, a ‘w*g’, ‘c*loured’ and ‘half-c*ste’, and now she learnt that she was not considered British. 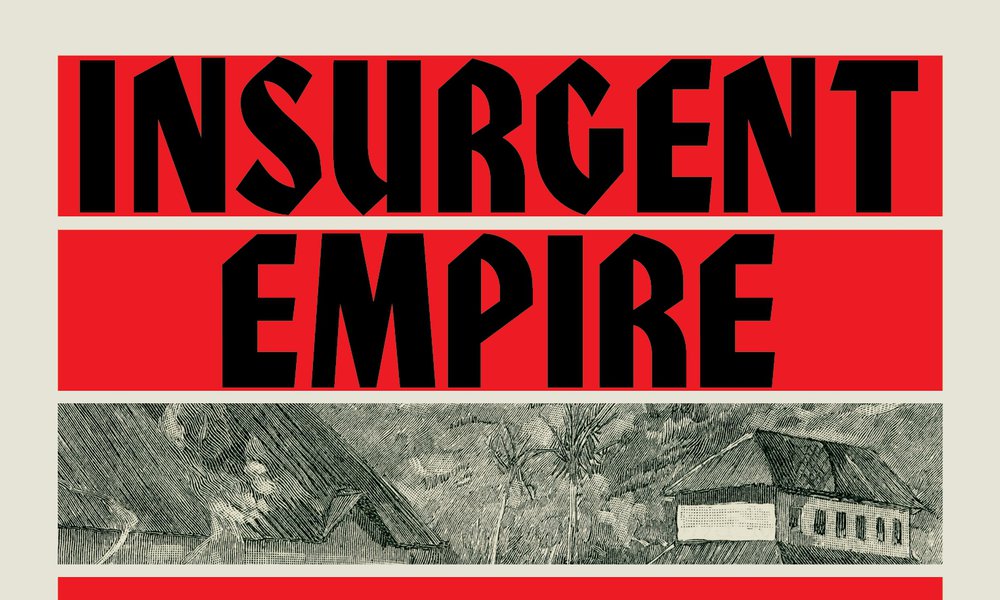 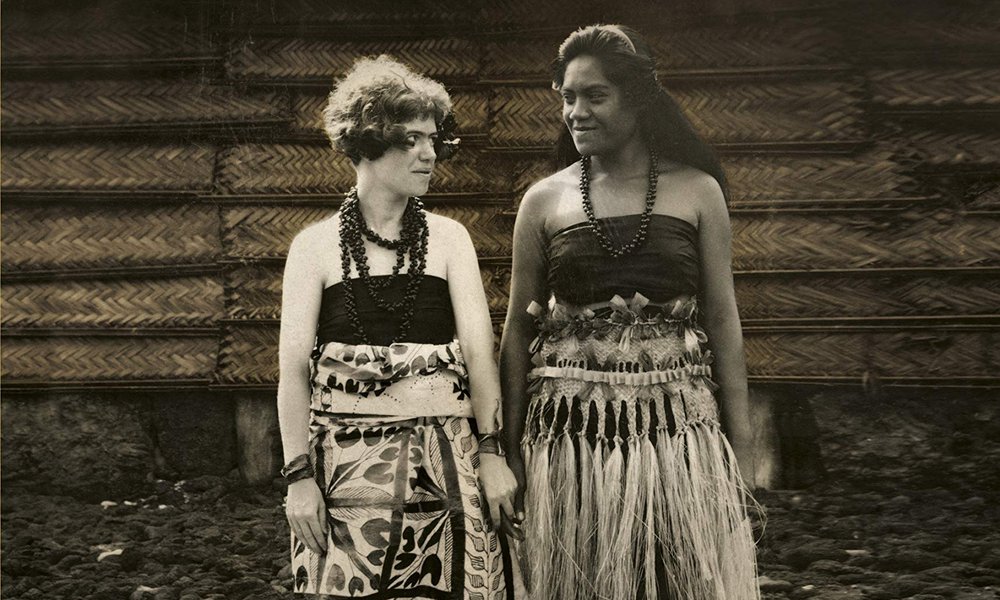