‘The Lies That Bind’ by Kwame Anthony Appiah 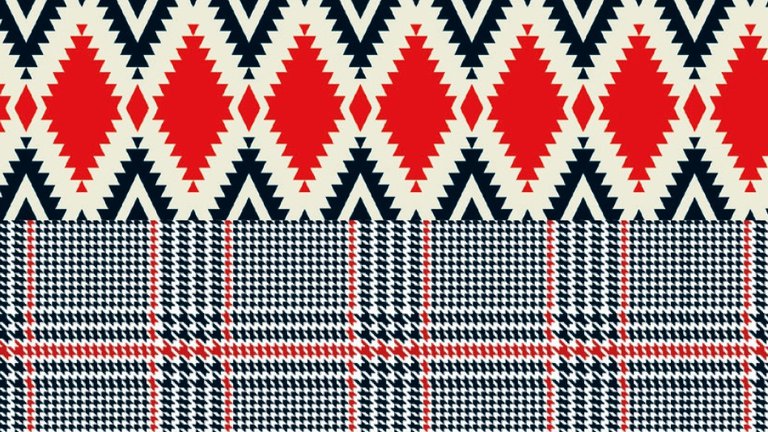 This is part of our 2019 Al-Rodhan Prize series celebrating the six non-fiction books shortlisted for promoting global cultural understanding. In this extract from ‘The Lies That Bind’ , Kwame Anthony Appiah explores the concept of a nation.

It’s worth remembering that we all have a great diversity of ways in which we could carve out our ancestries. My mother’s grandfather traced his family back to the early 13th century, to the time of King John. The genealogist he employed was following a single line of men. But if you are open to exploring your maternal ancestors (as my Asante forebears do) or to following men and women indifferently back through the genera­tions, you have a vast range of families to pick from.

Genealogical research was harder in the early 20th century, before all those records went on the web. And it might have amused my great-grandfather to know, as I do, that he descended – by a more circuitous route – from Henry II, or that others of his ancestors signed Magna Carta. But this is not very surprising. When you go that far back, we all have family trees with many more branches than there were then people on the planet. As a result, many of those branches are occupied by the same people: or, to put it another way, if you have any recent English ancestors, you are likely to be multiply descended from many 13th-century English men and women. The English family historian Andrew Millard has argued that “a mod­ern English person with predominantly English ancestry” almost certainly descends from Edward III, who reigned for more than half a century, beginning in 1327. Whether you agree with the details of his argument or not, the chances are certainly very high. (Since Henry II was an ancestor of Edward III, the same applies to him.) You are almost certain to have ancestors then who were not English, too; for people have been coming and going into the British Isles all along. Shakespeare’s John of Gaunt thought that “the silver sea” that lapped the island’s shores,

serves it in the office of a wall,
Or as a moat defensive to a house,
Against the envy of less happier lands.

But the country often let down its drawbridge. Anglo-Normans main­tained connections with their cousins in France; Polish merchants settled in England in the 16th century; in the next century Dutch Jews were admitted with the acquiescence of Cromwell dur­ing the Protectorate; tens of thousands of Huguenots came at the turn of the 18th century. And English aristocrats, including the royals, continued to get spouses from abroad. If we go back far­ther, we know that the Romans who, in the first century BCE, settled in Britain from all over the empire, including Egypt, have left their genetic traces, too; as did the Norsemen from Scandinavia who ruled the Danelaw, which meant much of the North and East of England, in the ninth century, while Alfred the Great held out in Wessex in the South and West. Traffic passed, as well, in the other direction: among your English ancestors will be some whose other descendants ended up in other places on the planet... or who were sailors who left chil­dren in one of hundreds of ports around the world. These are some of the facts that make it hard to answer that question, “How to pick among the many groups of shared ancestry to which you belong?”

This question has, I suggest, only one serious answer: a nation is a group of people who think of themselves as sharing ancestry and also care about the fact that they have that supposed ancestry in com­mon. To be a nation, it is not enough to meet an objective condition of common descent; you have to meet a subjective condition, a condition that lies in the hearts and minds of its members. (And, in practice, the condition of common descent doesn’t have to be all that objective; the purported common descent of many groups is imaginary.) Hegel thought that the point of caring was that you should take your shared national identity and create a state, if you didn’t have one already. But human beings can care about their shared ancestry, without yet wanting to live under a government that was solely theirs. Zionism is only one possible response to being Jewish. That’s why there are nationalities without nation-states.

I’ve insisted that there are no natural boundaries to the people-hood you might come to care about. You could always draw the boundaries tighter, making your nation more and more like a literal family: and then you might find yourself with a nation that has a great deal in common. Or you could draw them more loosely, and end up with a group that will probably be more multifarious. More important, though, how much ancestry you share and how much you have in common are different questions; and once you get to groups above a certain size, it’s very unlikely that shared ancestry will guarantee shared character. It is said that the Celts of Brittany, Cornwall, Ireland, Scotland, Wales, and the Isle of Man have a shared ances­try: to become a nation, though, enough of them would have to care enough about that fact to want to act together as a people. Right now they don’t. They’re not a nation. And so, if you want to build states around nations, you’re going to have to do more than simply summon an existing people and make a constitution. You’re going to have to make a nation: you will take a population most of whom wish, for some reason, to live under a shared government, and then, after wresting them from whatever states they currently live in, you will need to build in them the shared sentiments that will make it possible for them to live productively together.

The Lies that Bind: Rethinking Identity is shortlisted for the 2019 Al-Rodhan Prize.

Kwame Anthony Appiah is Professor of Philosophy and Law at New York University and has been President of the PEN American Center. Grandson of a British Chancellor of the Exchequer and nephew of a Ghanaian king, he spent his childhood in both countries, before studying Philosophy at Cambridge University. He is the author of seminal works on philosophy and culture, including In My Father's House, The Honor Code and the prize-winning Cosmopolitanism. He lives with his husband in New York and New Jersey. 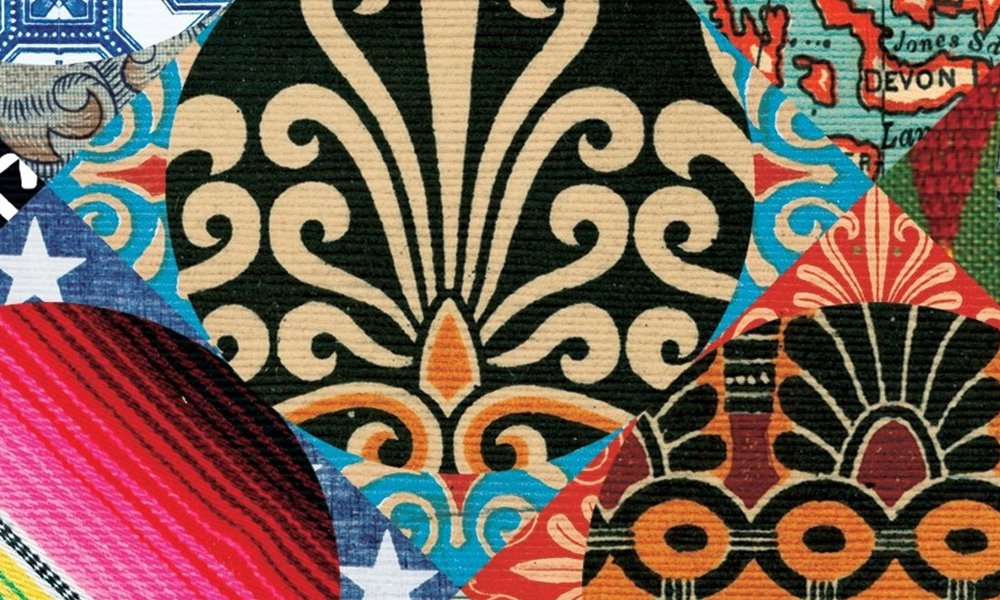