The Wiley Prize in Psychology, worth £5,000, was awarded annually for lifetime achievement by an outstanding international scholar (in odd years), and promising early-career work by a UK-based psychologist (in even years). 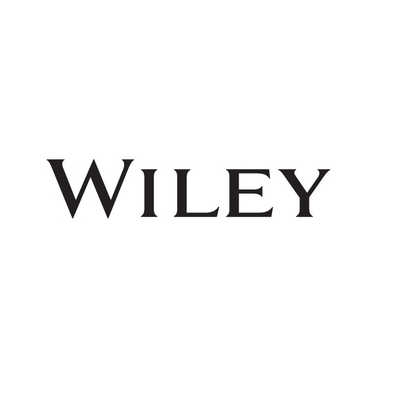 The Wiley Prize in Psychology, worth £5,000, was awarded annually for lifetime achievement by an outstanding international scholar (in odd years), and promising early-career work by a UK-based psychologist, within five years of receipt of their doctorate (in even years). The award was made in partnership with Wiley a publishing house that has been helping people and organisations develop their skills and knowledge for over 200 years. The prize was awarded between 2009 and 2018.

Dr Sarah Lloyd-Fox is a Research Fellow at the Centre for Brain and Cognitive Development, Birkbeck, University of London and an Affiliated Lecturer at the University of Cambridge. Following her cross-disciplinary PhD in developmental neuroscience and medical physics in 2011 she has become a leading international researcher in applying fNIRS to the study of infant development. She heads the NIRS Research Lab at the CBCD and provides training and support at an international level. Her current work focuses on understanding brain function and development in infants at developmental risk due to neurodevelopmental disorders (autism and ADHD), and under nutrition. The latter has led to the novel application of fNIRS in low- and middle- income countries and the first infant functional neuroimaging study in Africa. This has now expanded to a longitudinal project following families though pregnancy, infancy and into toddlerhood in The Gambia and UK. She has published over 30 peer-reviewed articles including a seminal review paper on fNIRS infant research and was recently awarded the Association for Psychological Science Rising Star Award.

"I was delighted to receive the British Academy’s Wiley Prize in Psychology this year. As a female scientist working across the fields of psychology, neuroscience and medical physics, I feel proud to have been honoured with this reward - particularly as it also reflects a time in my life when I have started a family and strived to balance part-time work with raising two young boys."

2009  Dr Martin Seligman, Albert A Fox Leadership Professor at the University of Pennsylvania and Director of the University’s Positive Psychology Center