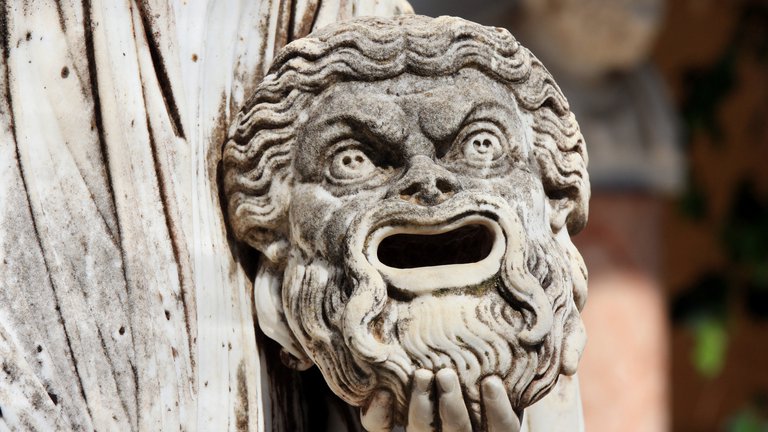 In this talk, Professor Ato Quayson FBA shares insights drawn from his book Tragedy and Postcolonial Literature. He argues that disputatiousness is one of the starting points that connects Greek and postcolonial tragedy.

The following transcript was developed using speech recognition software and human transcribers. Although all care has been taken to check, proofread and correct the transcript, it may contain errors.