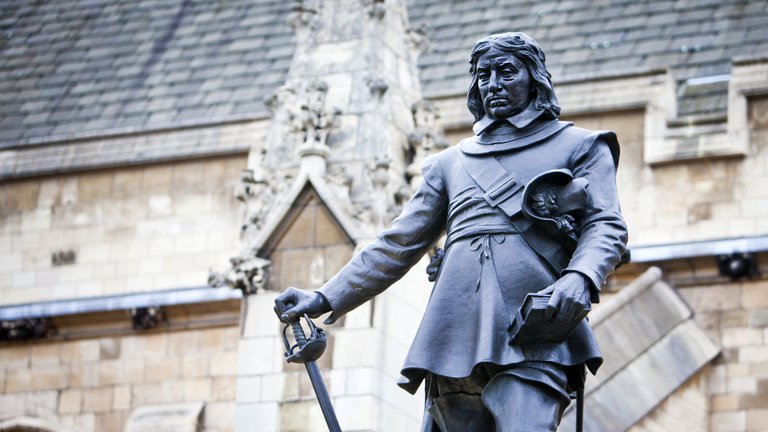 Oliver Cromwell (1599-1658) is, in terms of sheer achievement, the greatest English commoner of all time and yet remains a deeply controversial figure. He represented himself, apparently compellingly, as an honest, pious, modest, and selfless servant of God and his nation, and yet most of his contemporaries found him ruthless, devious, and self-promoting. In this talk, Ronald Hutton sums up the findings of his latest book, The Making of Oliver Cromwell, which examines his actions and words in full context up until the end of the English Civil War in 1651, and proposes an answer to this apparent paradox.