10-Minute Talks: Public finances and the Union since 1707 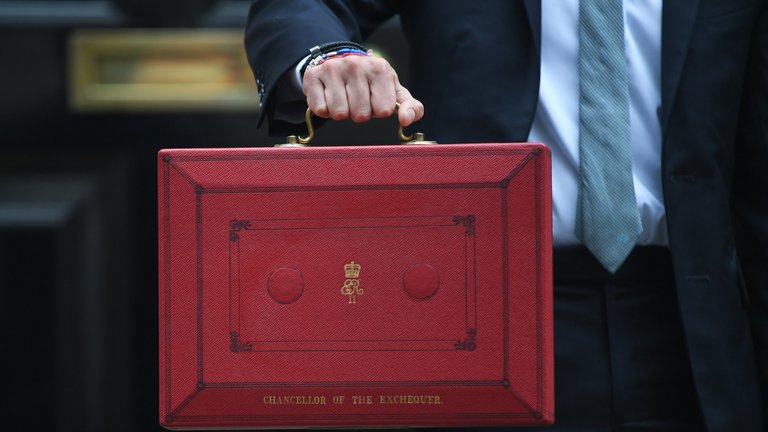 In this talk, Professor Julian Hoppit FBA introduces his new book, The Dreadful Monster and its Poor Relations. Taxing, Spending, and the United Kingdom, 1707-2021, which explores the geography of public finances in the United Kingdom over the last three centuries. Why do some places feel they pay too many taxes and get too little public expenditure? Public finances have been at the heart of the making and the unmaking of the United Kingdom, but without much of a clear plan, allowing opposing caricatures of arrangements to become politically powerful.