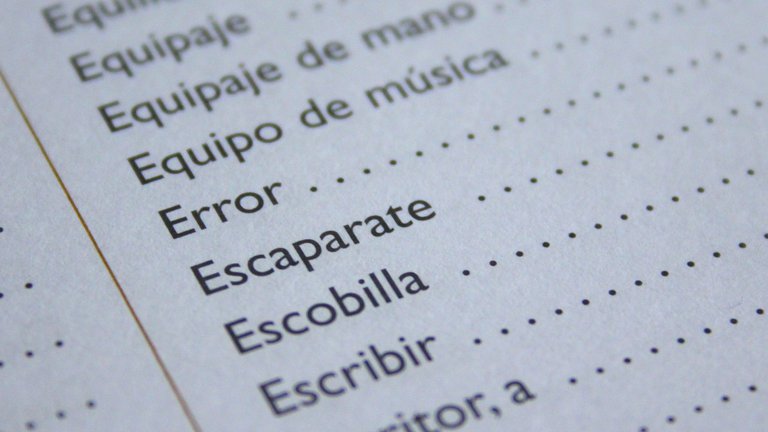 The British Academy, jointly with the University Council of Modern Languages, will next week convene a new Strategic Committee for Languages in Higher Education. The Committee will track trends in the provision of languages in the UK as yet more evidence emerges of the need for close monitoring of the sector, and will propose solutions to enable greater modern languages uptake at university.

The British Academy considers progress on modern languages provision to be vital to national interests and global research goals in the humanities and social sciences and beyond. Along with other voices in UK Higher and Secondary Education, it is calling for a National Languages Strategy to meet the UK’s education and skills needs for the 21st century.

“Our understanding of peoples, societies and cultures globally relies on excellence in the study of modern languages. Paying close attention to the depth and scale of the decline in languages learning in the UK is central to our observatory function as the national academy of the humanities and social sciences. That is why we consider the scaling down of modern languages provision in the United Kingdom truly concerning.

“While noting that the overall trend is of continued decline, the British Academy welcomes this report’s identification of slight growth for modern languages in certain areas such as joint honours provision, and agrees that the role of monitoring language trends should be coordinated at a national level. This strengthens the case for our joint new Strategic Committee for Languages in Higher Education, which meets for the first time next week.

“We are also closely monitoring factors affecting language learning in secondary education, as this forms a vital pipeline of talented linguists into university and beyond. We will continue making the case for a joined-up national strategy to work towards a far stronger modern languages skills base than we have now.”