More students opt for Languages after having language mentoring 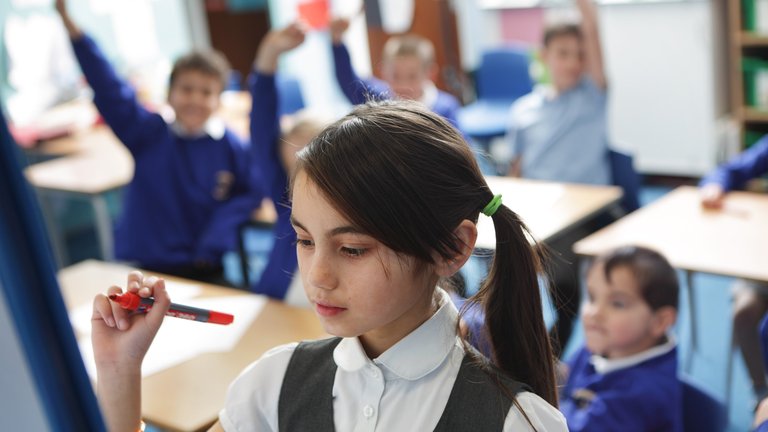 Small group mentoring schemes could boost the number of secondary school students opting to take language GCSEs and A levels, finds a briefing published by the British Academy on language mentoring and ambassador programmes.

The briefing examines the impact of different mentoring programmes delivered to secondary school students between the ages of 12 and 16 in England, Wales and Northern Ireland. Across the programmes, school students were either mentored by university students or older peers from their own sixth form.

The case studies indicate that more intensive, small group mentoring with university students as mentors has a positive effect on student choice at GCSE and A level.

Despite the government’s ambition for 90% of pupils in England to study for a language at GCSE by 2025, fewer than half do. According to UCAS data, acceptances onto undergraduate 'European languages, literature and related' courses declined by 39% and 32% for ‘Non-European languages, literature and related' courses between 2012-2021. Expanding mentoring and ambassador schemes could reverse this. In turn, this could renew the talent pipeline.

“This briefing provides renewed optimism for many of us concerned by the consequences of declining languages in the UK. Investing in languages education has a critical role to play in equipping the country with the skills to become more prosperous, productive, influential and socially cohesive.

“Mentoring and ambassador programmes are a great example of easy-to-implement initiatives that can boost uptake in languages and strengthen the pipeline of language study, so it is encouraging to see these case studies and their effect on student choice.”

The British Academy is the UK’s national academy for the humanities and social sciences. We mobilise these disciplines to understand the world and shape a brighter future. We invest in researchers and projects across the UK and overseas, engage the public with fresh thinking and debates, and bring together scholars, government, business and civil society to influence policy for the benefit of everyone.
www.thebritishacademy.ac.uk @BritishAcademy_